Justice for Joshua Terry: $10K reward for information in fatal shooting along I-43

NOW: Justice for Joshua Terry: $10K reward for information in fatal shooting along I-43

“He had this presence. He was a really big guy," Vanessa Nerbun said. She is a close family friend of Terry and his wife.

Forty-one-year-old Terry was a veteran of the United States Air Force.

"His heart was gold, his compassion for anyone he met was incredible."

Terry relaxed by going for a drive, listening to music and that’s exactly what he was doing before he was shot and killed.

“He basically left the house, went out on this drive as he always did on a route that he frequently went on and it just ended in tragedy.”

According to the Ozaukee County Sheriff's Office, Terry was driving a white 2013 Kia Optima. He was heading north on I-43 from State Highway 32 into the Town of Grafton. Between State Highway 33 (Saukville Exit ) and Northwoods Road, an incident happened between an unidentified vehicle and Terry’s vehicle. They say minor contact had occurred between the two cars which left fresh damage to Terry’s car. Both vehicles pulled over on the shoulder of I-43. Officials say Terry got out of the car and was shot by the suspect while on the side of the roadway. 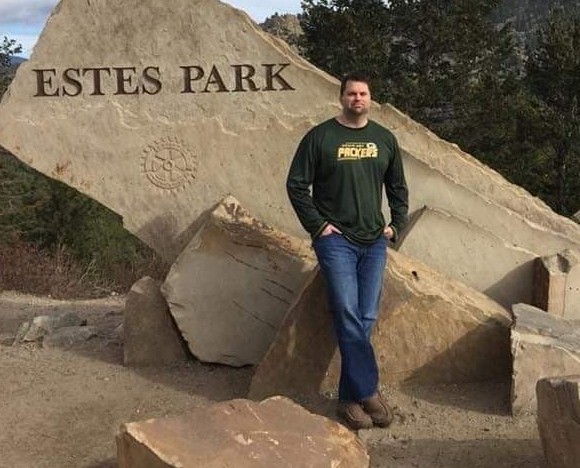 A group of approximately four or five vehicles were seen traveling northbound on I-43 in the direct vicinity of the victim's vehicle during the incident. It is also believed that Terry's vehicle was traveling at or below the posted speed.

There are several witness vehicles that officials are looking to identify. The following vehicles were observed at the scene and my have information regarding the incident.

4. An unidentified vehicle that exited at CTH H (Port Washington exit) at a high rate of speed, turned north on the CTH H, and back southbound I-43.

“It’s a strange incident occurring anywhere, including Ozaukee County, to find one of our citizens murdered on the side of I-43, that is unique, more unique for the family," Jim Johnson said. He is the Ozaukee County sheriff.

“We’re just asking ourselves, you know, how does this guy who is the salt of the earth end up on some sort of altercation on the interstate," Nerbun said.

“I truly believe if Josh was hearing about this story today, he would tell whoever was responsible, hey, just come forward.”

The family has established a reward fund for the amount of $10,000. Information that leads to the arrest and conviction of the suspect would be eligible for the reward. All tips should be submitted through the Sheriff's Office.

Ozaukee County Sheriff’s Office holds press conference about 41-year-old Joshua Terry. He was shot and killed along I-43 and Northwoods Road in Port Washington. pic.twitter.com/CckTN1wOoH