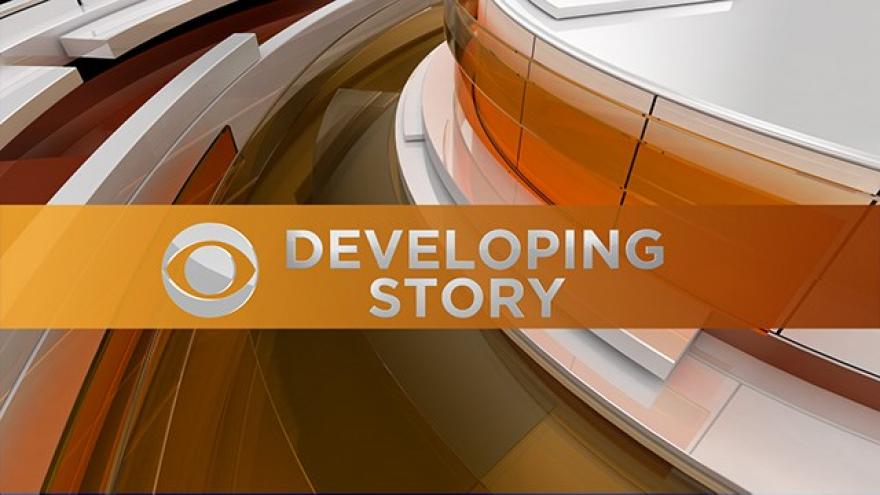 A post from a mother in Ozaukee County is going viral after she said two men parked in her driveway, waved to her young son and then tried to enter her house. The woman said her children hid in their closet and the family dog scared the men.

The Ozaukee County Sheriff's Office confirms that they took an incident report from the woman on Tuesday, June 27. Deputies investigated and determined that the man did not attempt to force entry into the home and there was no damage to report.

The woman said she does not know who the men are and that they have not returned.

The Sheriff's Office is investigating but say they don't believe there is any danger to the public.