Our Next Winter Weather Chance.... 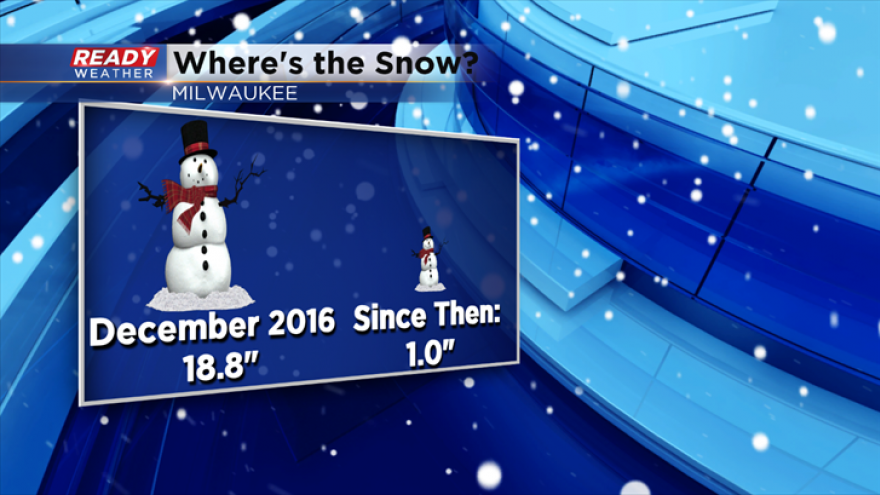 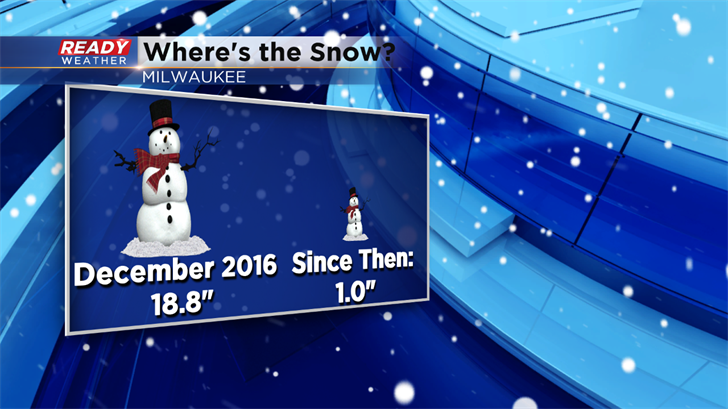 Where is all of the snow?  After a decent showing during the month of December, the snow has really dropped off to start 2017.  For a normal month of January we typically pick up 14.7" inches of snow.  January of 2017 has been well below normal with only 1".  These totals could change as we approach the middle of next week.

We are tracking a storm system for next Tuesday into Wednesday.  We get this question a lot, why do you hold off on posting snowfall totals well in advance? 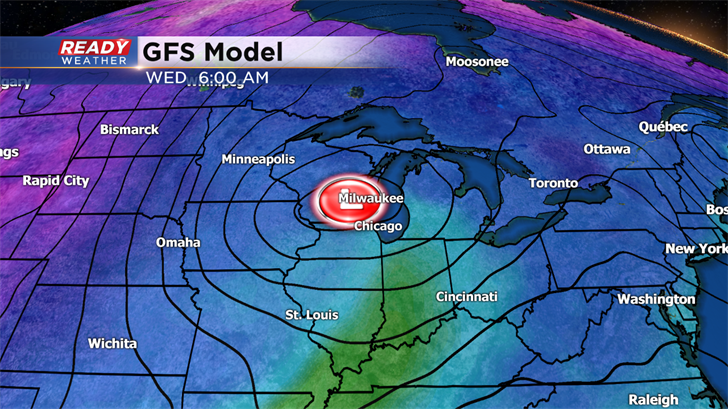 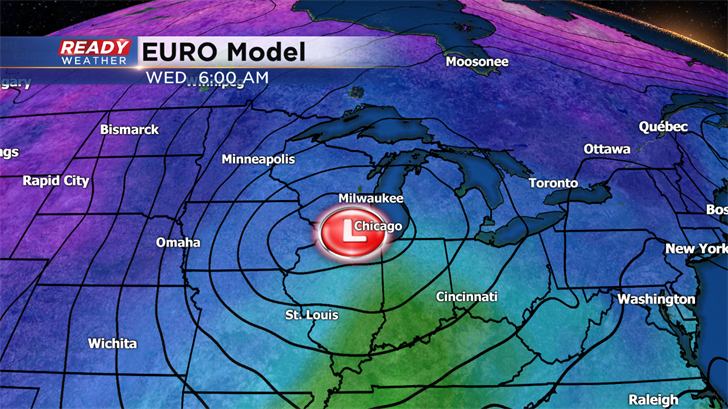 Take a look at the two graphics above.  The GFS and the EURO are two long range models we use to forecast the weather.  Both models show a storm system to move across the Midwest by the middle of next week.  We feel good about the chances for precipitation; however, the track of these two models is very different.

Posting possible totals this far out would be irresponsible because the track will change.  Will the GFS move south to line up with the EURO, or will the EURO move north to match the GFS?  That's a very important question that needs to be resolved before we post totals.

Right now it appears that we will have rain turning to a mix Tuesday night.  That mix will likely turn over to snow at some point Wednesday as the back edge of the system moves through.  Snow accumulation will be possible, and we will bring you the changes as we get closer.  Stay tuned!