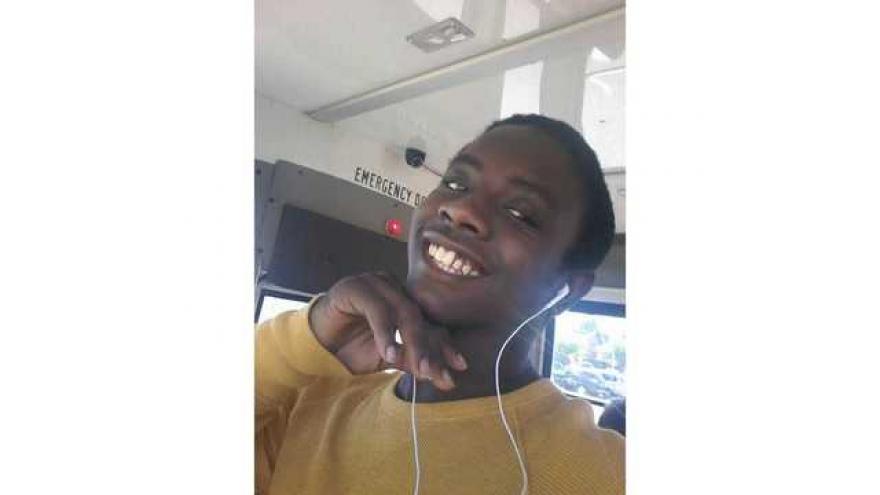 The Oshkosh Police Department has located a 15-year-old boy who has been missing since last Sunday.

Doss was taken back to Oshkosh and referred to Winnebago County Juvenile Intake.

OSHKOSH, Wis. - (WFRV) The Oshkosh Police Department is investigating the disappearance of a juvenile who has been missing since October 22.

The teenager is 5'4" tall, weighs 150 pounds, and has black hair and brown eyes.

Doss has been known to wear female clothing and sometimes goes by the names: Dontae, Dominique, and Brittany.

Police say it is not normal for Doss to be gone for this long without contacting family or friends.

Police say Doss could possibly be in the Milwaukee area.