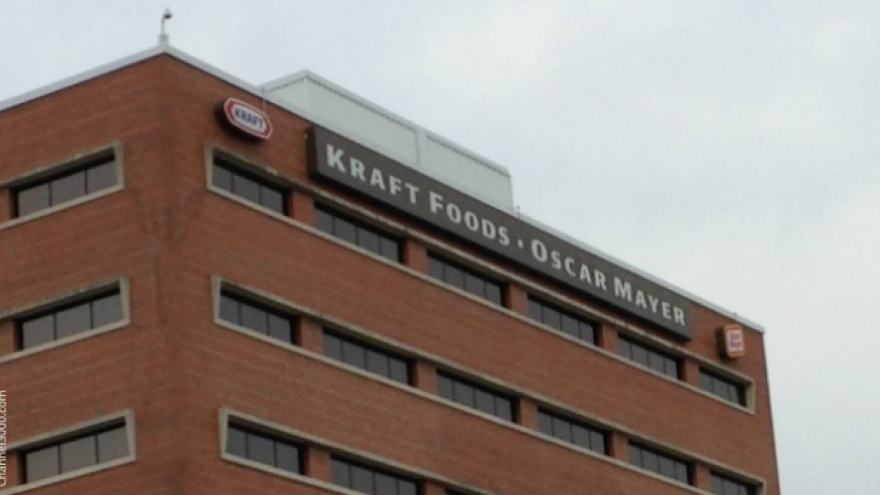 MADISON, Wis. (AP) - The last cold cuts are rolling off the line at the Oscar Mayer facility in Madison, ending nearly 100 years of production at the plant.

The Madison facility has been the company's headquarters since 1957. New products also were developed at the location.

A United Food and Commercial Workers Union representative says 30 employees will remain at the facility until the end of July, cleaning the plant and dismantling equipment.