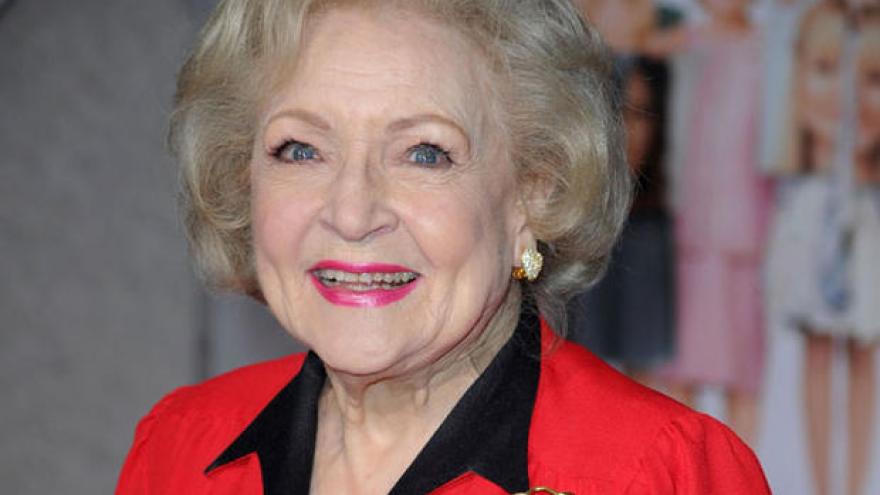 MILWAUKEE (CBS 58) -- The Oriental Theatre will be hosting the world premiere of a Betty White Documentary.

Betty White: The First Lady of Television will be shown at the theatre on Saturday, August 18th.

The film chronicles the life and career of the beloved comedian and entertainment industry pioneer.

The documentary was directed by Milwaukee resident Steven Boettcher. Filmed over the course of a decade, Boettcher was granted unprecedented access to White. 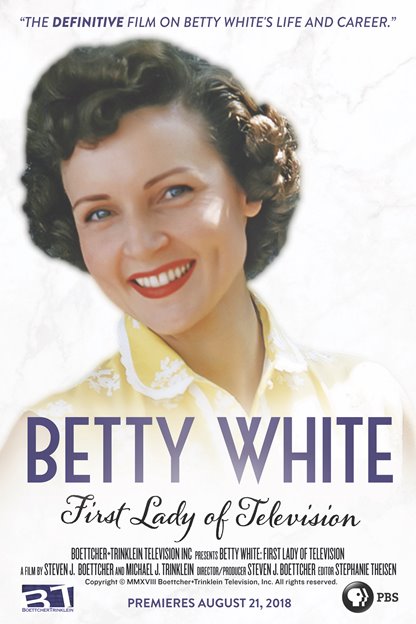 White is most commonly known for her roles on The Mary Tyler Moore Show and Golden Girls.

"The goal of the film from the beginning was to highlight the universal appeal that is Betty White—to showcase Betty's life in front of and behind the curtain,” said Boettcher.

This world premiere screening is sponsored by Milwaukee PBS and will take place on Saturday, August 18 at 6:15 PM.

For more information, or to purchase tickets, click here.