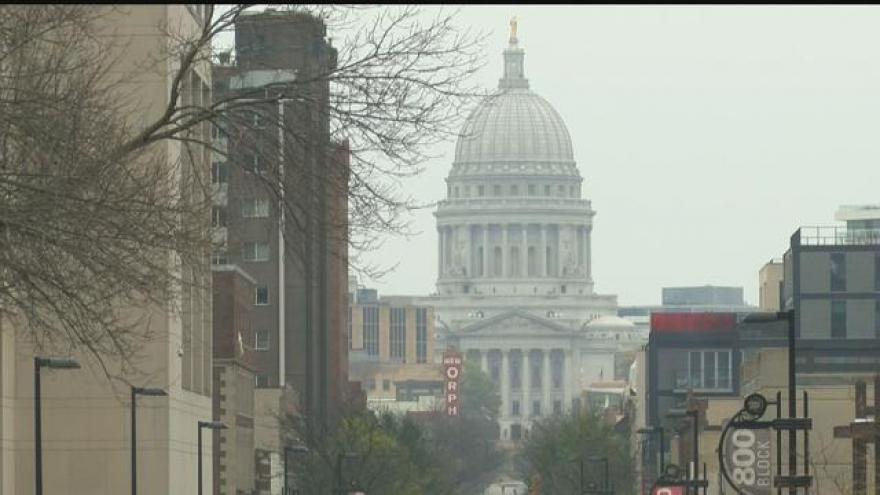 Hundreds came from all over the state to protest the proposal which would cut off up to 1.8 million state dollars to local governments that don’t comply with federal immigration laws.

The U.S. Department of Justice threatened to cut off federal funding to Milwaukee County over its immigration policy earlier this year.

ICE found 16 undocumented immigrants with prior arrests in the Milwaukee area during a two-day operation in January. The bill’s supporters say it aims to cut down on dangerous crime. Milwaukee leaders say the city and county are both in compliance with federal law.

Opponents of the plan say it is discriminatory could pose extra costs to cities like Milwaukee and would cut off a large portion of the labor force in sectors like the dairy industry.

“We have heard many people are trying to move to Canada and other states where they will be welcome. And as Wisconsin we are known for being producers of milk and cheese, and working for production from the farmers. So of course it’s going to impact,” says Asilia Ramirez with the League of United Latin American Citizens.

A Senate Committee is expected to vote on the bill in the next few weeks. If it passes, it will go to the Senate floor for a vote.