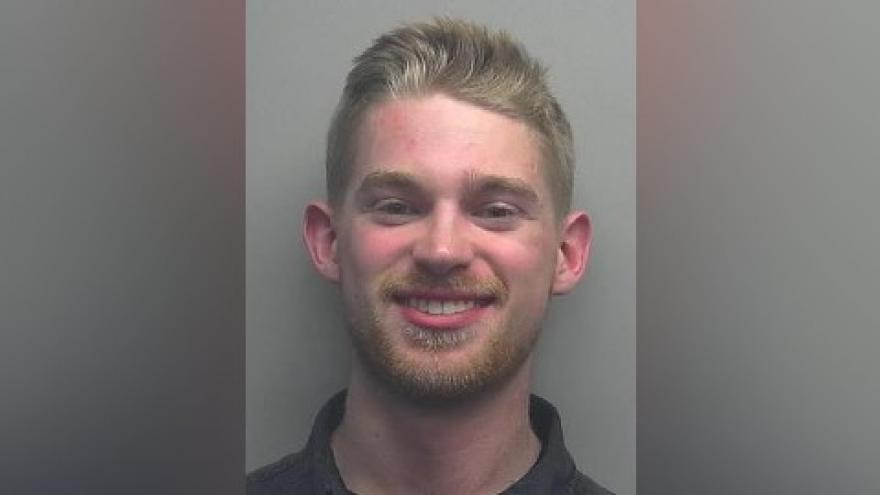 SHEBOYGAN COUNTY, Wis. (CBS 58) -- A 22-year-old is facing a felony charge after authorities say he used his Halloween costume to make a threat on social media.

Aaron Mauer, of Oostburg, is charged with terrorist threats and disorderly conduct.

According to a criminal complaint, Mauer posted a story on Snapchat on Oct. 31.

The post allegedly showed Mauer wearing a long trench coat and mask and holding an AR-15, with the caption, "Coming to a school near you."

When asked about the post, Mauer told police it was just a joke that went with his Halloween costume. Police say when asked what his costume was, Mauer said he wasn't sure.

Prosecutors say they explained the gravity of the situation given the recent rise in school and other public mass shootings, but Mauer laughed and did not take it seriously.

He was released from custody on $10,000 bond, and is due in court for a preliminary hearing on Nov. 6.