Online survey finds 8 in 10 adults have engaged in sexting 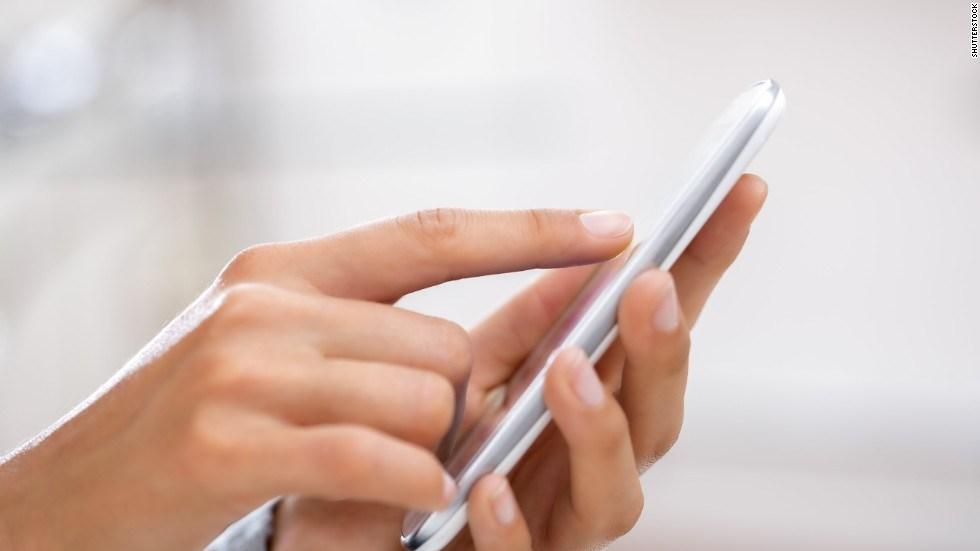 Preliminary findings suggest some correlation between sexting and relationship satisfaction, the researchers said.

Among 870 respondents surveyed online who identified as adults in the United States between the ages of 18 and 82, 88% reported having sexted at least once. A slightly lower number of respondents, 82%, reported sexting in the past year, according to an abstract published on the American Psychological Association's website.

The research, which was presented Saturday at the APA's annual convention, is in the process of being submitted for publication in peer-reviewed journals, said co-author Emily C. Stasko, a clinical psychology PhD student at Drexel.

Sexting often gets a bad rap as risky behavior associated with sexual harassment, unwanted sexual advances or worse, especially for teens. The research aims to \"reframe sexting as a positive relationship behavior,\" she said.

\"Most of the research on sexting relates to teens and young adults,\" Stasko told CNN. \"We wanted to see the role sexting plays in relationships between adults.\"

In addition to frequency, the survey also asked questions about sexting behaviors, motives and satisfaction to result from a saucy text, Stasko said. Responses varied depending on the level of relationship commitment.

Sexting is more strongly associated with satisfaction in men than women, Stasko said.

Stasko and her co-author, Drexel University associate professor of psychology Pamela Geller used an online platform to conduct the survey. The analyzed sample was predominantly female and white, 57.7% and 80.6%, respectively. The majority of respondents, 74%, reported being in a relationship. Equal percentages of respondents reported never having been married and being currently married, 43%.

The preliminary findings do not break down the survey results by age, but the respondents' median age was 35, Stasko said.

What kind of sexting, exactly? Stasko said the online survey asked respondents to rate on a scale of one to five how often they sent or received the following:

-- Photos in lingerie or underwear

\"This research indicates that sexting is a prevalent behavior that adults engage in for a variety of reasons,\" Stasko said. \"Given the possible implications, both positive and negative, for sexual health, it is important to continue investigating the role sexting plays in current romantic and sexual relationships.\"