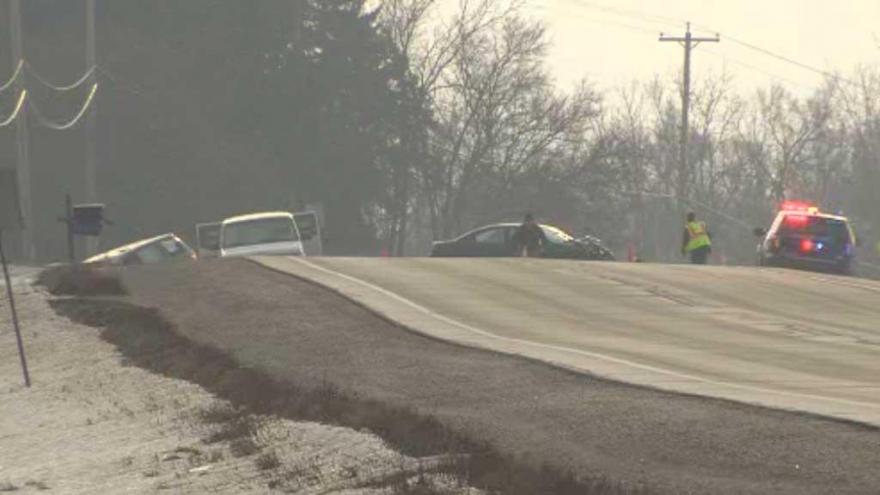 One person was taken by Flight for Life to Froedtert Hospital after a head-on crash in New Berlin on Monday.

According to New Berlin Police, the incident happened on Monday around 7:06 AM.

There were two vehicles involved in the head-on crash.

One individual was taken to Froedtert and another was taken to a local hospital by New Berlin Fire Department’s ambulance.