One Person Shot at Wendy's 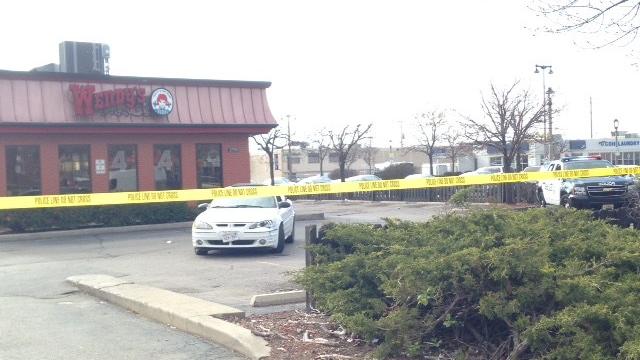 CBS 58- A shooting in the parking lot of a Wendy’s sent one to the hospital and shut down the restaurant for several hours.

Faye Howard, who lives next door, says her 13-year-old son gets off the bus around 4 every day.

“It’s scary to think that it was happening at the time he came home from school,” Howard said.

Howard's home is just yards from the Wendy's drive-through, where police searched for shell casings after a shooting Friday Afternoon. Howard says she's relieved her son was not outside when bullets flew.

“He's in the house most of the time in the summer and things like that because, you know, I'm afraid of things happen like that,” Howard said. “Pretty much everyone on this block stays to themselves. Capitol is so unpredictable.”

In fact Howard says incidents like this aren't uncommon, and that's why she's talked to her son about what to do if he sees trouble

“If it looks like something about to go down, he knows to go the total opposite way,” Howard said.

Police say the shooting outside the restaurant injured one man, who expected to be ok. They are still searching for suspects.