One person killed when car collides with tree 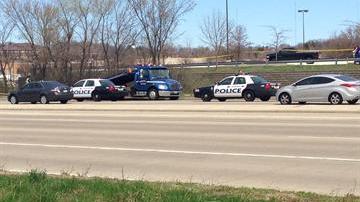 WAUKESHA-- A driver was killed when their car crashed into a tree Sunday morning in Waukesha.

The accident happened near the intersection of Coral Drive and Highway 164 around 9:45 a.m.

The driver was the only one n the vehicle. That person was pronounced dead at the scene following the crash.

The accident is still under investigation. The Waukesha Police Department said that early indication show that speed was a factor,

The identity of the driver has not been released at this time.