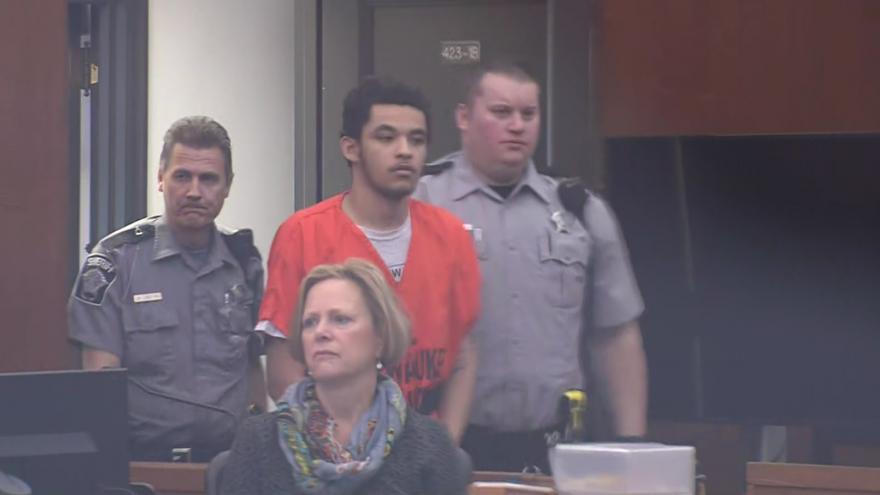 MILWAUKEE (CBS 58) – One of two cousins charged with shooting and killing a pizza delivery driver is sentenced to 35 years in prison.

Mekael was convicted of felony murder and armed robbery because police say he fired the gun. His cousin, D’Andre will serve nine months in exchange for testifying against Mekael.