One dead and one wounded in south side shooting 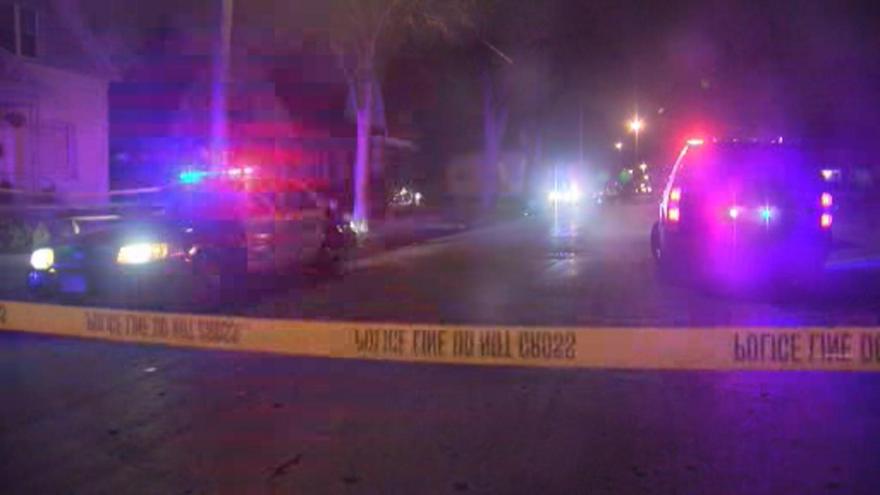 One person is dead and a second wounded in a shooting in a house at S 12th and W Montana Streets  Monday night.

According to the Milwaukee Police, a 27-year-old Milwaukee woman was found shot, inside the south side residence around 8:15 PM.

Despite lifesaving efforts, she died at the scene.   A 28-year-old Milwaukee man was wounded in the attack, but was able to escape the residence and call for help.   He was taken to a local hospital and is being treated for serious injuries.  The circumstances surrounding the shooting are being investigated and the Police are attempting to identify the shooters.