One Dead after Morning Crash in Dodge County 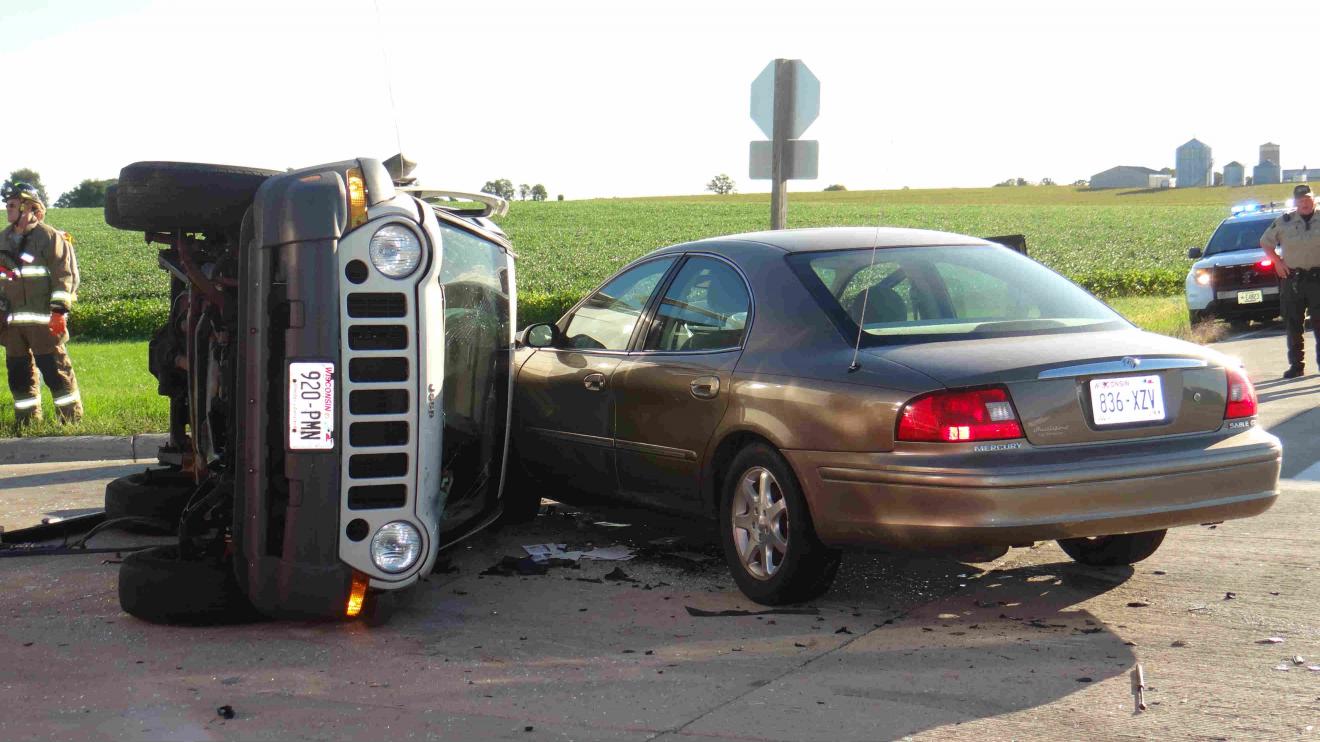 On Friday, September 11th, at 7:30 AM, the Dodge County Sheriff’s Office responded to a motor vehicle crash on County Highway A at the intersection with County Highway W, in the Township of Oak Grove near Juneau.

The driver of the Jeep was pronounced dead at the scene by the Dodge County Medical Examiner.  The driver of the passenger car sustained minor injuries and was transported to Beaver Dam Hospital.

Both drivers were the only occupants of the cars.