One airlifted to hospital following 3-vehicle crash in Dodge County 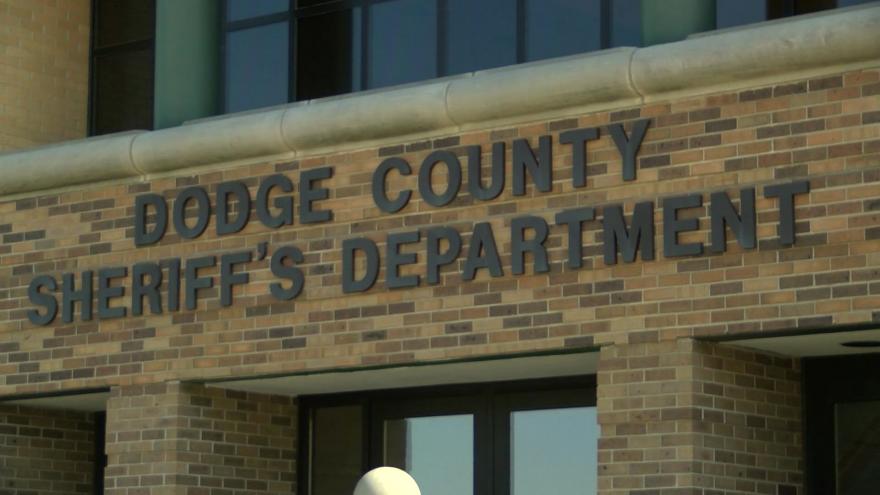 DODGE COUNTY, Wis. (CBS 58) – One person is in the hospital with serious injuries after a 3-vehicle crash in Dodge County.

Investigators say it happened just before 5:00 p.m. on Wednesday on I-41 north of STH 28 in the Township of Theresa.

According to the Dodge County Sheriff's Department, a northbound car merged quickly to the left lane and braked hard when reaching a U-turn area for highway maintenance and law enforcement vehicles. That vehicle was hit from behind by another northbound pickup which pushed it into the southbound lanes where it was hit again by a southbound straight truck. The driver of the car was airlifted from the scene with possible life-threatening injuries. The drivers of the other two vehicles did not report having any injuries. None of the vehicles had passengers.

The crash shut down southbound traffic on I-41 for almost three hours.