On 10 year anniversary of his disappearance, authorities release age-progression image of Timmothy Pitzen 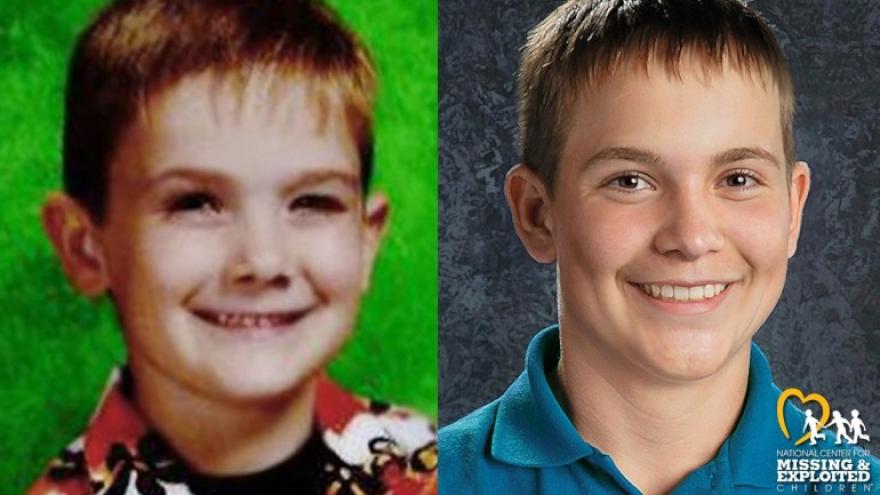 AURORA, Ill. (CBS 58) -- Ten years to the day since Timmothy Pitzen went missing from Aurora, Illinois, a new age progressed image shows what the boy might look like today as a teenager.

The National Center for Missing & Exploited Children created the new age progression image showing what Timmothy might look like today at 16 years old.

Timmothy was six years old when he disappeared on May 11, 2011, after his mother, Amy Pitzen, unexpectedly picked him up from school. The next day, after no replies to repeated phone calls, Timmothy’s father reported his wife and son missing. On May 14, 2011, Amy was found deceased in a motel in Rockford, Illinois and there was no sign of Timmothy. Investigators say Amy committed suicide and left behind a note indicating that Timmothy would be well taken care of.

“Our investigation remains active and we’re committed to finding answers for the Pitzen family,” said Chief Kristen Ziman of the Aurora Police Department. “We hope this new image created by NCMEC forensic artists will allow someone to recognize what Timmothy might look like today and help us find him.”

“It’s hard to believe that we have been searching for Timmothy for ten long years now,” said Timmothy’s father, Jim Pitzen. “We believe he is out there and we hope every day that he will make his way home.”