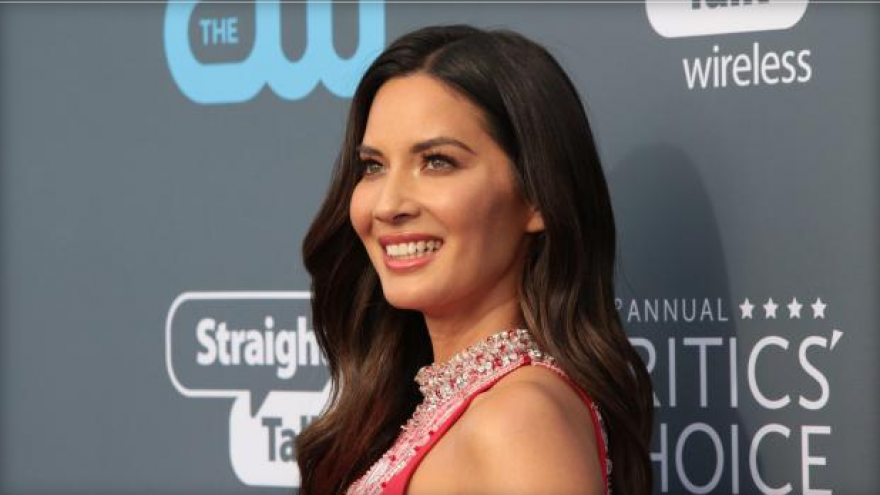 Olivia Munn is denying rumors that she's dating Chris Pratt -- to Pratt's ex-wife Anna Faris, and to everyone else. Munn shut down what she called the "tabloid stories" on Twitter and included a screenshot of a text conversation she had with Faris.

Munn posted screenshots of a list she wrote on Instagram stories, in which she said: "1. Not every woman is scorned and upset after a breakup.

2. Not every woman is 'furious' at another woman for dating her ex.

3. Even if I was dating @prattprattpratt, some tabloids got me and @annakfaris all wrong.

4. Women respect and love each other a lot more than some people like to think.

She showed a text she sent to Faris that said, "I would never respond to random tabloid stories, but since we know each other I wanted to reach out to you personally to tell you the story about me and Chris dating has 0% truth."

The "X-Men" star continued, "I'm sure you already know it's not true, or maybe didn't care either way, but I just wanted to reach out personally to tell you it's not true."

"This town is so f***ing crazy," Faris texted back, saying, "you are so sweet to text."

But Faris also added, "Having said that if you were my new sister in law I would be thrilled!" Pratt and Faris announced their separation in August after eight years of marriage. The two filed for joint custody of their son.