Olive Garden Sells out 21,000 Pasta Passes in Less than a Second 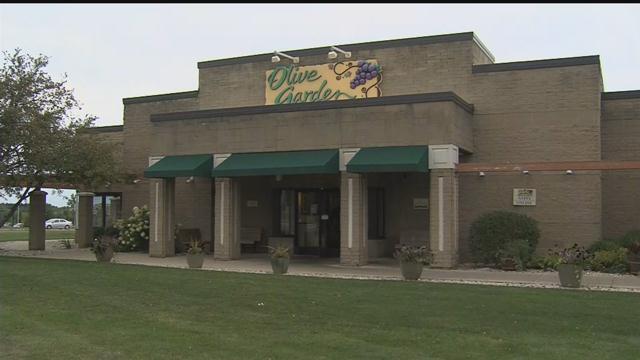 Olive Garden says it sold all 21,000 of its all-you-can eat “Never Ending Pasta Passes” in less than a second. The pass gives holders access to unlimited pasta, soup, salad and soft drinks. The Italian-restaurant chain increased the number of $100 passes available -- last year, 2,000 passes were purchased in less than a minute.

Those unable to get one of the coveted passes during Thursday’s sale can make a bid for one on eBay, where 21 are being sold and one bid already tops $800. Proceeds of the auction being donated to the non-profit group Feeding America.

Two years ago, demand for the passes offered by the Darden Restaurant chain crashed the Olive Garden website before the offer had even started.