WAUKESHA COUNTY, Wis. (CBS 58) -- A developer is breaking new life into the former Waukesha County Jail and Courthouse with a unique concept.

A developer bought the courthouse and the jail for $1 in exchange for the big task of renovating the whole building.

"You can see here where there use to be bars on the window," said Alan Huelsman with Berg Management.

Many who walk through the old Waukesha County jail may see a dilapidated picture of the past, but Alan Huelsman saw an opportunity.

"If you're interested in living in an old jail, come on down," Huelsman joked.

Huelsman, a developer, decided to buy the jail and the courthouse from the Waukesha County Historical Society and Museum and turn it into high-end apartments. 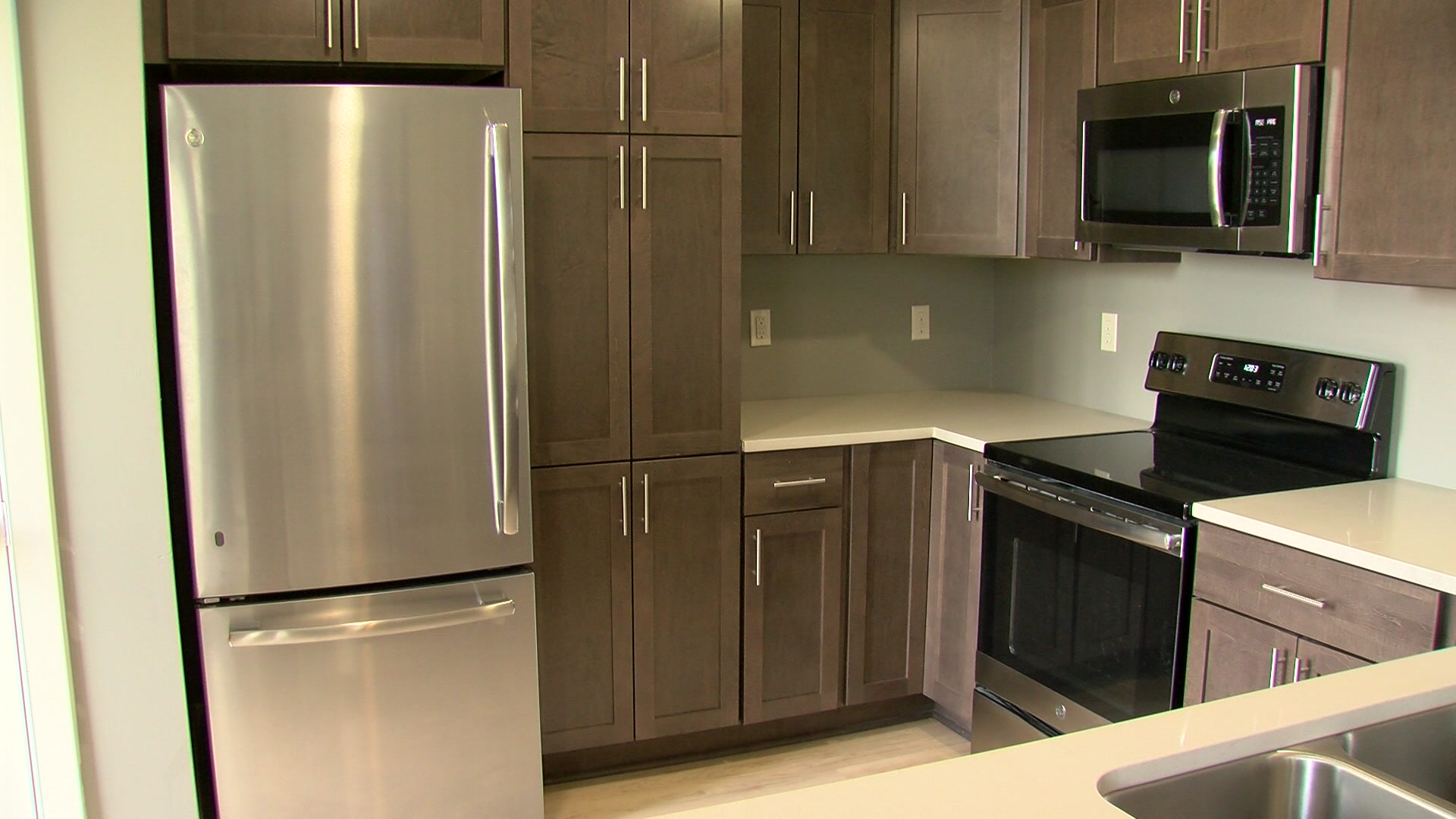 The non-profit organization was the only tenant for more than a decade. The court system and jail moved out in the late 50s, and the building had other tenants in the following years.

Waukesha Historical Society and Executive Director Bonnie Byrd says they started searching for a partner to share the remarkable space in 2014, in part because it was too expensive to maintain, but finding a buyer wasn't easy.

"Old buildings are difficult. They come with all sorts of challenges that not every group would be able to accommodate or handle" Byrd said.

Waukesha County's Historic Courthouse and Jail have towered over Main Street since the late 19th Century.

"I like to refer to the structure as the largest artifact in the collection," Byrd said.

The rest of the collection can be found inside the Waukesha County Historical Society and Museum which will continue to operate in the historic building.

Now the sounds of construction can be heard within the walls of the building. Renovations started in 2017. Huelsman and his crew are working hard to turn a space that once housed inmates into luxury living using historic tax credits, all while maintaining the building's historic luster.

When it's done, there will be 22 unique floorplans, including one apartment where infamous Waukesha County figure, Grace Lusk lived.

Lusk was the first Waukesha County woman to be put on trial for murder in 1918.

If the thought of living in an old jail gives you the heebie-jeebies, you can tie the knot in what once was the courtroom.

"We've restored it and turned it into a banquet hall. Chef Jack's Catering operates the banquet," Huelsman said.

As a historian, Byrd says she is so impressed by the transformation of the space.

"Seeing the grandeur that was intended for the seat of the government in the courthouse was just incredible to see come to life," Byrd said.

The apartments range from efficiencies to three bedrooms and the price point is $1,000-$1,600 a month.