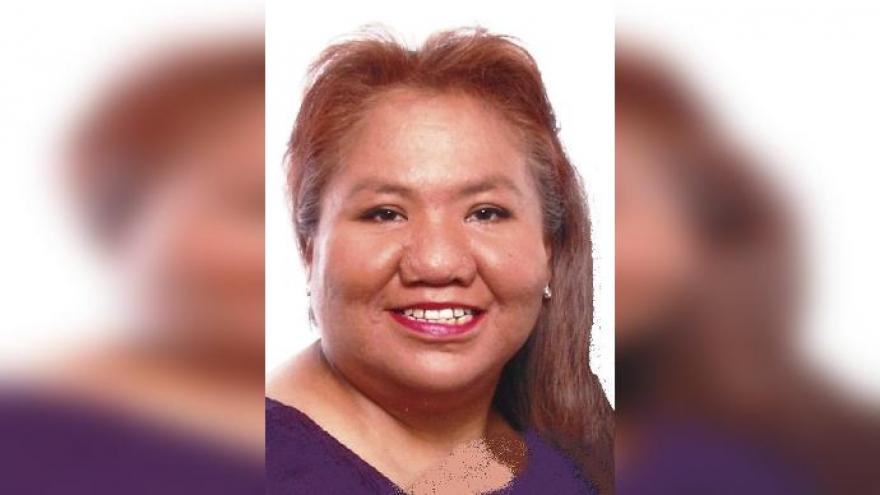 ARDMORE, Okla. (CBS News) -- An Oklahoma woman was mauled to death last week by seven small dogs -- most of them possibly a dachshund-terrier mix. Now, authorities are investigating whether criminal charges should be filed in the wake of the incident.

Carter County Sheriff Chris Bryant said 52-year-old Tracy Garcia was killed near her home outside Ardmore, about 90 miles south of Oklahoma City. He said the dogs each weighed less than 40 pounds and that they belonged to one of Garcia's neighbors.

Police shot one dog and the rest were euthanized at an animal shelter.

The dogs' exact breeds are unknown, but shelter euthanasia technician Amanda Dinwiddie told television station KXII that six of the dogs appeared to be a dachshund and terrier mix, while the seventh appeared to be a border collie mix.

"There were seven dogs -- three were females, four of them were males," Dinwiddie said. "They all ranged from probably a year to about three years (old)." She also said they had fleas and ticks, adding: "you can tell they have been living out in the woods."

The case will be turned over to the District Attorney's office for review, Bryant said, KXII reported.