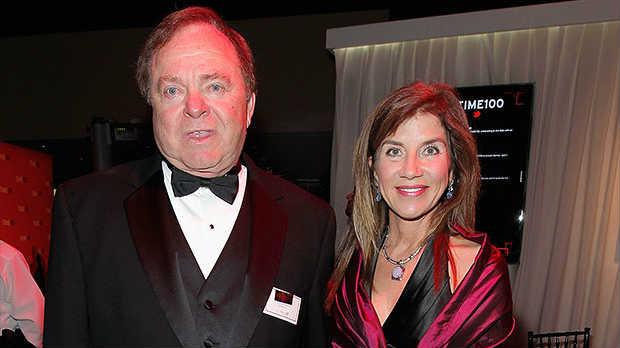 Hamm's ex-wife, Sue Ann Hamm, will be paid a third of the $995.5 million by the end of the year. Her ex-husband is on a payment plan for the remaining $650 million, which he will pay in installments of at least $7 million per month. The couple were married for 26 years.

The judge presiding over the case, Special Judge Howard Haralson, placed a lien on 20 million shares of Hamm's company, Continental Resources. Filings show that grounds of the divorce were \"mutually irreconcilable incompatibility.\" Judge Haralson declined to comment on the case.

As CNNMoney previously reported, it was thought that the Hamm divorce could be the most expensive ever, since Hamm, 68, is worth an estimated $20.2 billion, according to research firm Wealth X.

Though the settlement didn't reach the $4 billion to $8 billion settlement some estimated, serious cash and assets were on the negotiation table.

In the last minutes of the trial, Harold requested family pictures, books, guns, hand tools and a geode in quartz display from the home. His ex-wife agreed, except for the geode, which she reportedly kept.

In total, Sue Ann was awarded $25 million in assets. In addition to the Nichols Hill home, she also got a ranch in Carmel Valley, Calif., valued at$17.5 million, and a home in Enid, Okla., which the couple bought in 1989, a year after they were married. It was valued at $800,000.

The Hamms were married in 1988. In the early years of their marriage, Sue Ann would accompany Harold when he was asked to speak, according to court filings, and help him with his public speaking.

The pair have two grown daughters, and the filings said the trusts for them will not be affected.

Court documents also included details about other assets, including an airplane hanger and airplane, as well as shares in companies, funds and other properties.

Lawyers for both parties did not immediately return calls requesting comment.