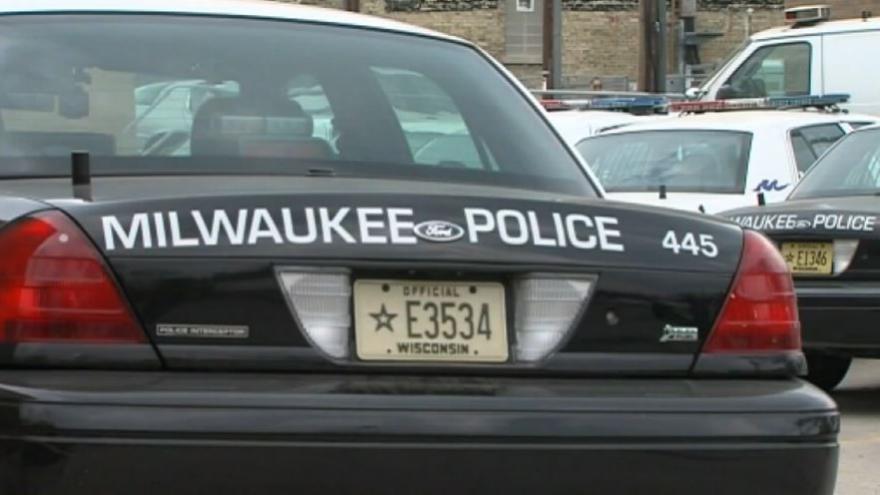 According to 11th District Alderman Mark Borkowski, a woman picking up her child was the victim of the carjacking.

Police say it happened near 38th and Manitoba around 6:10 p.m.

Two suspects armed with guns stole the woman's vehicle along with her other belongings. As a bank manager, this included a set of keys to a bank.

Milwaukee police worked to ensure the bank was secure, and around 8 p.m. Monday evening, officers from District 5 observed a vehicle that was stolen and wanted for an armed robbery.

Officers attempted to conduct a traffic stop near 16th and Keefe Avenue, but the driver refused to stop and a vehicle pursuit ensued.

The pursuit ended when the driver drove onto a yard and the occupants fled on foot.

Police say four males -- a 13-year-old, two 16-year-olds and a 17-year-old, were taken into custody after a brief foot pursuit.

Officers recovered a firearm and property that was taken in a robbery.

Authorities say these individuals are believed to be involved in multiple robberies on the city's east side.