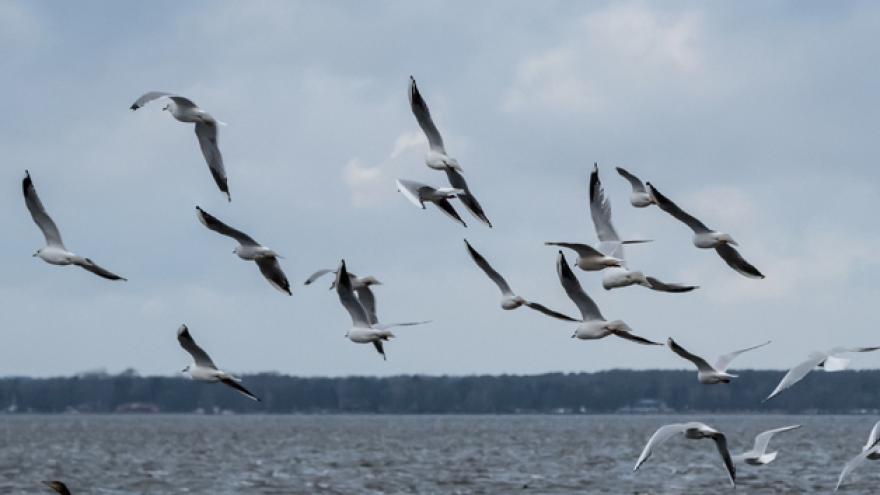 The 2017 Milwaukee Air & Water Show is engaging in safe, non-lethal pyrotechnics to reduce the threat of aircraft striking or ingesting gulls during this year’s show. The program greatly improves safety for both the participating aircraft, and the gulls, by frightening them away from the flight area.

The pyrotechnics, comprised of “bangers” and “screamers,” are the same ones used at major airports nationwide to provide safety for commercial jet aircraft and their passengers, and they are also the same ones used in Milwaukee for previous air shows. They do not touch or harm the gulls in any way.

From Wednesday, July 12 to Sunday, July 16, volunteer boaters, directed by the United States Department of Agriculture, will use the pyrotechnic devises to encourage flocks of ring-billed and herring gulls to stay away from the lakefront.

The pyrotechnic devices are provided by local pyrotechnic companies, Reed Joseph, Margo Supplies, and Sutton Ag. The Milwaukee Air & Water Show thanks these companies for their support and assistance in this safety matter.