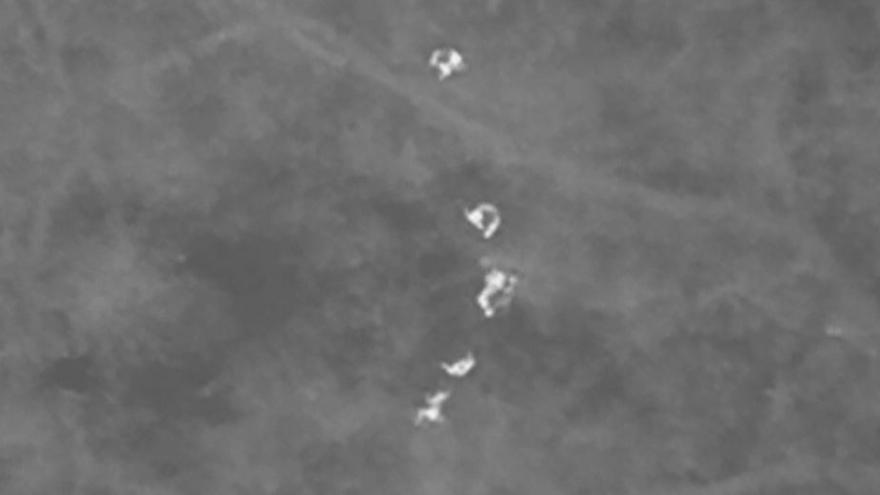 FRANKLIN, Wis. (CBS 58) -- A 4-year-old girl missing in Franklin was found by using a drone with a thermal camera Thursday, March 11.

Police were called around 7 p.m. to Grobschmidt Park, on 35th Street, for a report of a missing 4-year-old child last seen on a walking path.

Approximately two hours later, after an extensive search, officials located the young child unharmed by use of a drone equipped with a thermal camera.

The girl was transported to an area hospital for evaluation.

The Franklin Police Department was assisted with the search by officials in Greenfield, St. Francis, Greendale, Oak Creek and South Milwaukee.