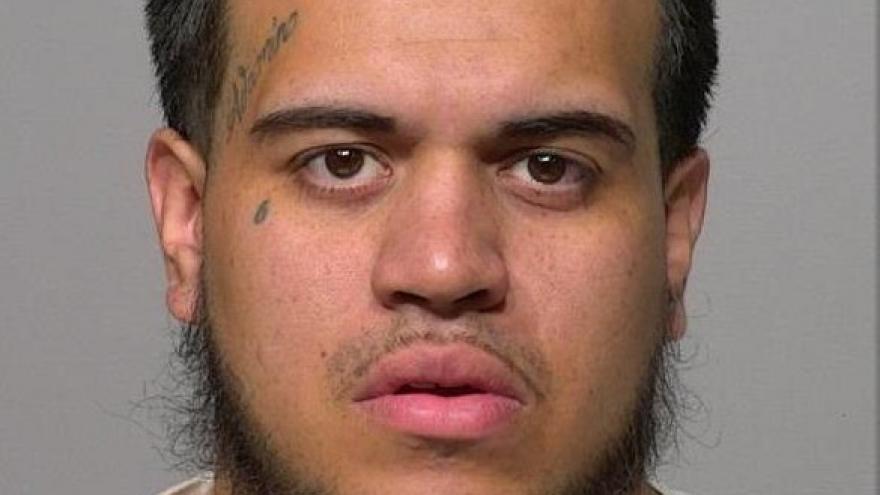 MILWAUKEE (CBS 58) – A 27-year-old Milwaukee man is accused of being involved in several armed carjackings as well as an armed robbery of a pizza delivery driver.

On Dec. 29, investigators say a Zayna’s Pizza driver was robbed while delivering food to a home near 9th and Hayes. A criminal complaint says the driver knocked on the door and received no answer, so he called a number but still no answer. As the driver walked back to his vehicle officials say a man approached him armed with a shotgun and demanded property. The suspect got away with the driver’s cellphone and the food from Zayna's.

On Dec. 31, Milwaukee police were called to another armed robbery near 7th and Grant just before 6 p.m. Investigators say a man was working on his Jeep when two men approached, armed with guns, and demanded his keys. The suspects spoke in Spanish saying,” “give me the keys of the truck, “do not move,” and “do not call the police.” Officials say the two made off with the Jeep as the victim ran inside to call police.

Less than an hour later on Dec. 31, a man reported two vehicles were stolen from him near 34th and Pierce. In this incident, investigators say the victim posted a black Chevy Malibu for sale online and received a phone call from a woman who was interested. The victim agreed to meet up with the woman and drove another vehicle, a Honda Civic, to the location of where the Malibu was. The two went for a test drive and when they returned, the victim was met with a man pointing a shotgun at him. The victim told investigators the suspect demanded the vehicle stating, “If you move I shoot you in the face, give me the title and the keys!” According to the criminal complaint, the suspects took the keys for the Malibu and Civic, and stole both vehicles.

Less than a week later, police found all three stolen vehicles and recovered fingerprints. Shane Moreno was charged in connection with two counts of armed robbery, as party to a crime.

Moreno was scheduled to appear in court on Tuesday, Nov. 12.