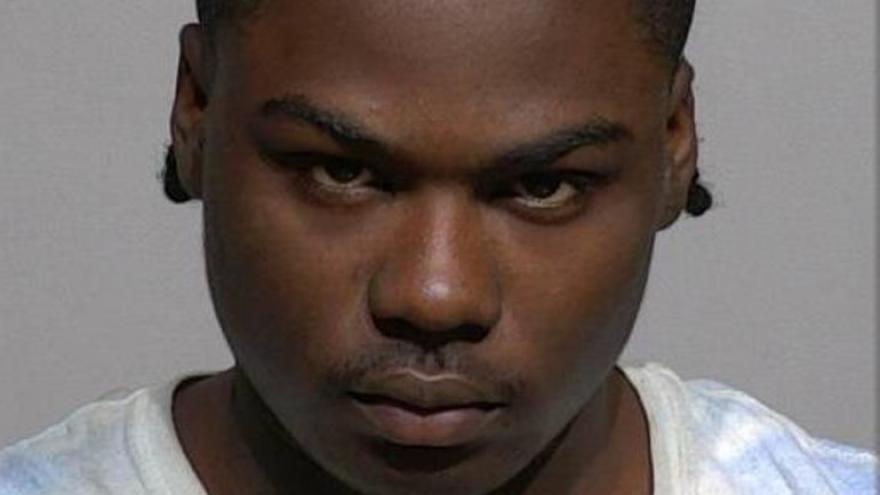 MILWAUKEE (CBS 58) -- Investigators say an 18-year-old Milwaukee man accidentally shot two of his friends after finding a loaded gun in a dryer.

Dequante Moore is charged with the following:

According to a criminal complaint, police were called to 12th and Concordia on June 2, and located two individuals on the porch suffering from gunshot wounds.

Also on the porch was Dequante Moore, who at first told investigators an unknown subject kicked in the rear door of the home and shot a gun at them. However, officials located a blood trail from the rear bedroom to the front porch, along with a spent shell casing on the floor.

The criminal complaint says police also located a loaded black 9mm semiautomatic firearm in the basement of the home.

Investigators say Moore admitted he “accidentally shot the gun that was found in the dry and after the gun went off, he realized that his friends had been struck.”