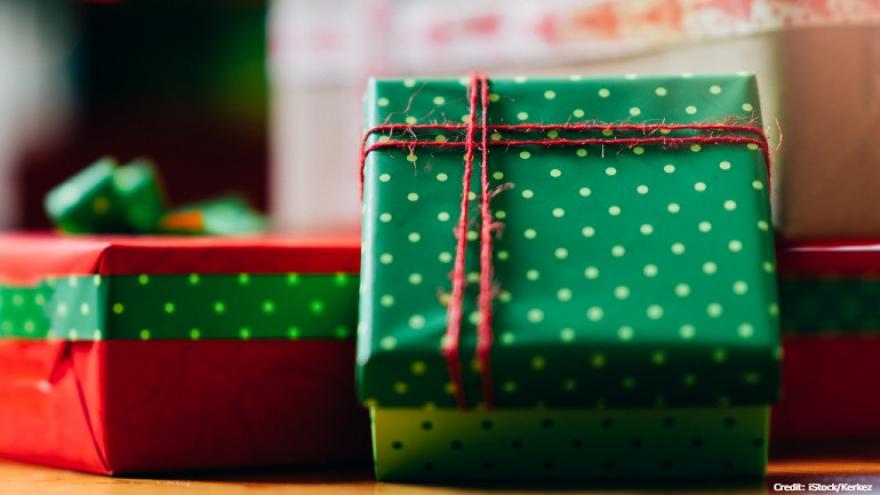 MILWAUKEE (CBS 58) -- A 26-year-old Milwaukee man is accused of entering a woman's home and stealing several Christmas presents. An arrest warrant has been issued for 28-year-old Davonte Jackson.

Investigators say on Dec. 19, three men -- including Jackson -- armed with guns, forced themselves into a woman's residence near 36th Street and Hope Avenue.

According to a criminal complaint, one suspect asked "Where he at?" The woman told the suspects she didn't know what they were talking about. The woman pleaded with them to not come in because her daughters and friend were inside.

The suspects didn't listen and proceeded inside the residence, where officials say they pointed guns at the woman's daughters and their friend.

One suspect asked reportedly asked, "Where's it at? Where's 'Doe' at?" The victim again stated she didn't know what they were looking for. Investigators say the suspects appeared to be getting impatient; one got close to the victim and stated, "that [expletive] up in here. It's up in here. Where it at?"

Authorities say the suspects continued to look around the residence before grabbing items intended to be Christmas presents, as well as two already-wrapped gifts. The suspects also took off with the woman's cellphone and shoes.

According to the criminal complaint, during the robbery the woman asked, "are you really going to take my girls' Christmas presents just days before Christmas?" Jackson reportedly responded by saying, "[expletive] get back in your house!"

As the suspect drove away, the victim was able to get a description of their vehicle.

Later that day, police say the woman's stolen phone pinged near 27th and Melvina. Officers located a vehicle matching the description given by the victim and made contact with 26-year-old Davonte Jackson.

Jackson told officers the vehicle did not belong to him. However, police located items taken in the robbery in the trunk, along with a title and bill of sale for the vehicle signed by Jackson.

The female victim was able to identify Jackson. Investigators say she cried when she saw his photo in the lineup.

Jackson has been charged with four counts of armed robbery. He is not in custody. Anyone with information his whereabouts should contact authorities.