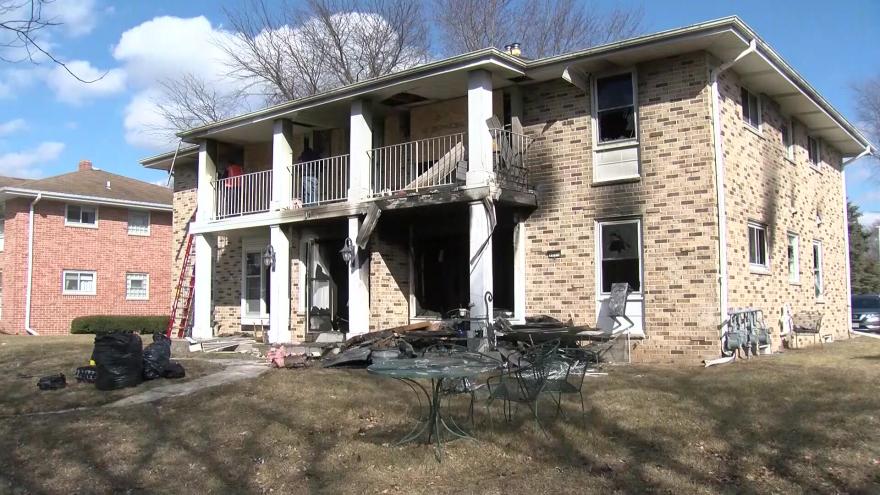 WAUKESHA, Wis. (CBS 58) -- Waukesha officials released a preliminary conclusion on the cause and origin of a fatal fire that happened at an apartment near Lambeth and Haymarket Road Tuesday, March 8.

A joint fire investigation determined the origin of the fire was within apartment No. 2 along a living room wall that separates the kitchen and living room.

The cause of the fire remains undetermined while the investigation continues. Officials note they do know there was a candle use in the area of the origin of the fire.

Additionally, there were several cable and internet devices by the origin of where the fire started.

Officials emphasize the importance of having a working smoke detector inside each bedroom, outside each sleeping area and on ever level of the home, including the basement.

Additionally, all residents should test their smoke detectors and practice their home escape plan.