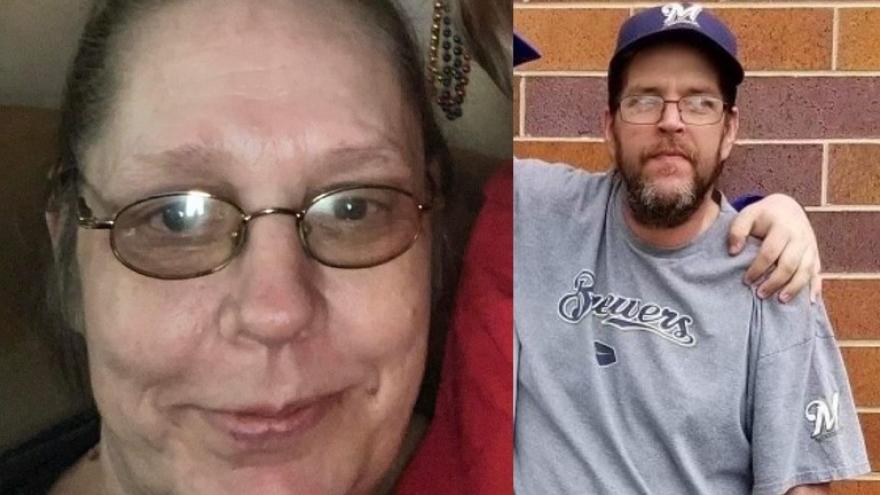 WAUKESHA, Wis. (CBS 58) -- Police say a second person has died following a fire at a multi-family home in Waukesha earlier this week.

The Waukesha fire and police departments released the names of the two people who have died. They are 51-year-old Kimberly McQuade and 50-year-old Kevin McQuade. A family member tells us the McQuades were married for 21 years and had two children.

We're told Kimberly McQuade was initially taken to the hospital but later died from her injuries. Three others were hurt in the fire.

According to Waukesha officials, they're investigating an dispatch system error that caused a delay in the response to the fatal fire.