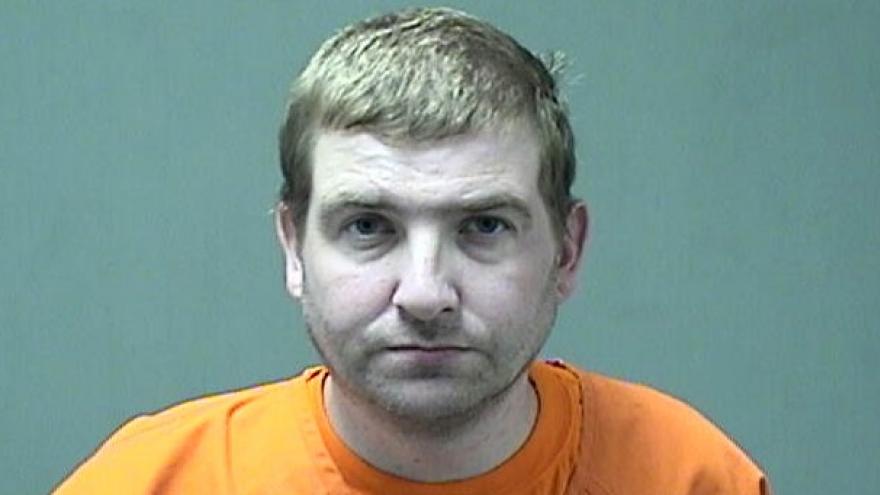 OZAUKEE COUNTY, Wis. (CBS 58) -- A 43-year-old Cedarburg man is accused of firing a gun while drunk and striking his neighbor with a ricocheted bullet.

Dale Lemke faces one count of first degree recklessly endangering safety, negligent handling of a weapon, and possession of a firearm in connection to the incident.

Investigators say on Sept. 26, the victim called police just before 9:30 p.m., to report his neighbor had been shooting a firearm while on his balcony at an apartment complex on Woodmere Court. The victim said he was struck by one of the ricocheted bullets.

Police arrived and found a spent round from a gun. Officers then had to yell for Lemke to exit his apartment, who initially denied firing a weapon.

Investigators spoke with Lemke's girlfriend, who was inside the apartment along with Lemke's 12-year-old son; she also initially denied a gun being fired but then admitted she heard two rounds fired and believed they had come from Lemke. She stated after hearing the shots, she retreated to a back bedroom to "remove herself from the situation."

Officers found rounds laying on a couch cushion inside Lemke's apartment, a handgun in a bedside safe, and a rifle under his bed. They also recovered two spent casings directly beneath Lemke's balcony.

Lemke later admitted he was the one who firing a gun, but he claimed he did it by accident.

A preliminary hearing is set for Lemke on Nov. 18.