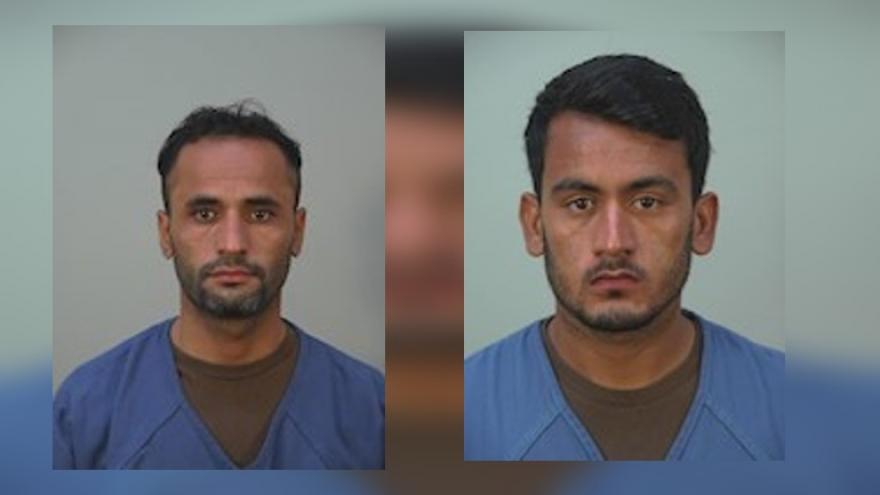 FORT MCCOY, Wis. (CBS 58) -- Two Afghan refugees have been charged with crimes in unrelated cases while at Fort McCoy in Wisconsin, officials say.

A federal grand jury in the West District of Wisconsin returned the following indictments on Wednesday, Sept. 22:

Mohammad Haroon Imaad, 32, is also charged with assaulting his spouse by strangling and suffocating her on Sept. 7, officials say.

Noori and Imaad were charged previously in complaints filed in U.S. District Court. The two made initial appearances in Madison on Sept. 16 and are being detained at the Dane County Jail. Officials say the two are scheduled for arraignment on Thursday, Sept. 23 at 9:30 a.m. and 10:15 a.m.

Officials say investigations were done by the Federal Bureau of Investigation and the Fort McCoy Police Department.