Official trailer out for "Making a Murderer: Part 2" 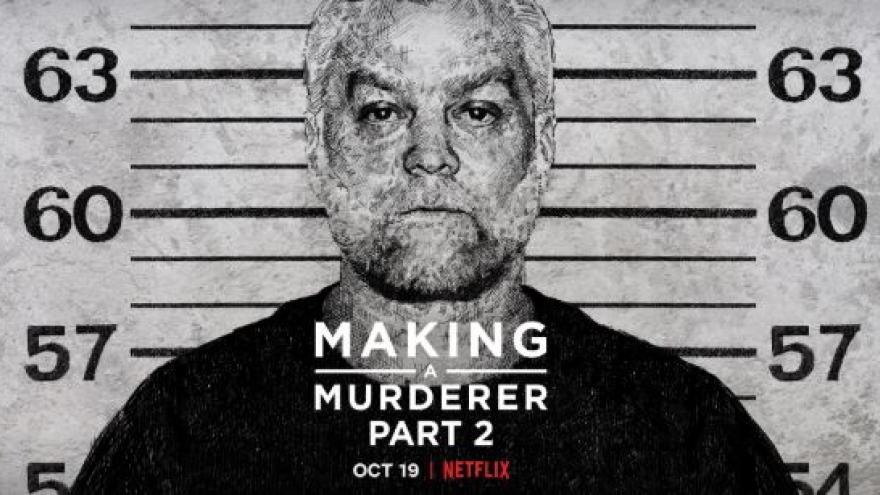 The sequel will premiere on October 19 on Netflix. The first "Making a Murderer" documented the story of Steven Avery and his nephew, Brendan Dassey. They were convicted in the 2005 killing of Teresa Halbach.

The upcoming sequel will follow Avery's and Dassey's appeals.