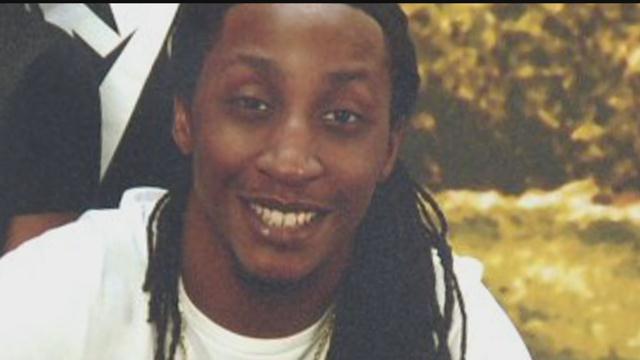 The Wauwatosa police officer involved in the fatal shooting of Jay Anderson has now been connected to another fatal police shooting that happened less than a year earlier, an attorney for Anderson's family said.

Jon Safran, who represents the mother of Anderson's child, said Wednesday that the information was "concerning".

Safran said he is currently waiting to see if the Milwaukee County District Attorney will decide to criminally charge the officer for Anderson's death.

It's unclear at this point if the prior fatal shooting will come into play in that decision.

Here's the timeline: in July of 2015 a 29-year-old man was killed in an officer involved shooting after Wauwatosa police say he approached officers with a sword.

The question Safran is asking is what resources were available to that officer between these shootings?

"The concern that we have is that many officers in these situations - because of their involvement in deadly incidents - often have either field for disability, claimed that they have suffered post traumatic stress disorder, or other mental health maladies," Safran said.

"And our concern is if this officer should have been back on the force, now being involved in a second incident," Safran said.

Anderson's family has now been able to view enhanced video from the night of the shooting, Safran said.

When asked for comment on the case, Wauwatosa police released this statement which in part reads: "Consistent with our earlier position on this incident we will be making all records of this case available...when the DA's office makes a final determination and issues a report."