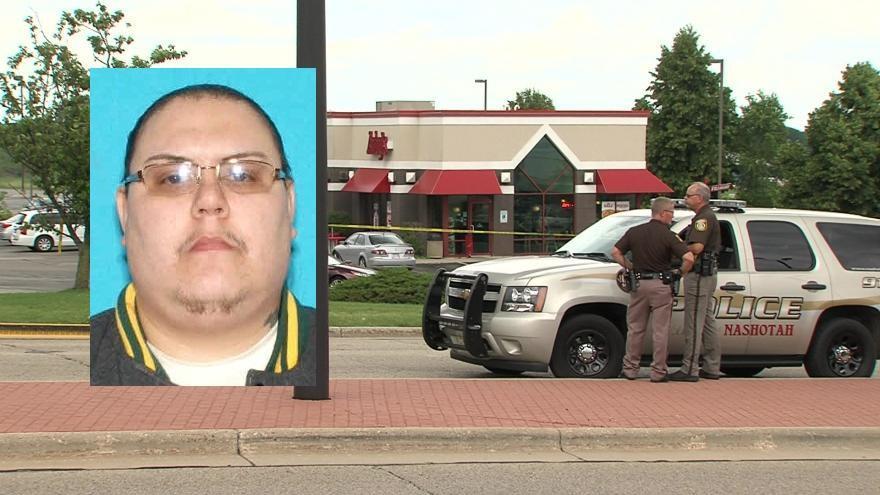 JEFFERSON COUNTY (CBS 58) -- The Jefferson County Sheriff's Office has finished their investigation of an officer-involved death involving the Waukesha County Sheriff's Department and City of Delafield Police Department. The shooting occurred on July 11 when Milwaukee man Randy Engstrom was shot and killed by officers following a chase.

According to a press release, Jefferson County Sheriff Paul Milbrath said the review of the investigation was completed by Jefferson County District Attorney Susan Happ who determined that the two officers who fired shots were justified and in accordance with state law.

The incident report states that Engstrom carjacked someone at a Park & Ride in Waukesha County and took off all his clothes before entering the car. Several Sheriff's squads and City of Delafield Police pursued the vehicle.

After stop sticks were deployed the car slowed down and Engstrom left the car with a gun and ran toward an Arby's restaurant. After being ordered and failing to stop, the Engstrom was shot and killed by a deputy of the Waukesha County Sheriff's Office and a police officer from the City of Delafield.

The full report on the officer-involved shooting will be made available on October 3.