Officer injured on I-43 in Milwaukee 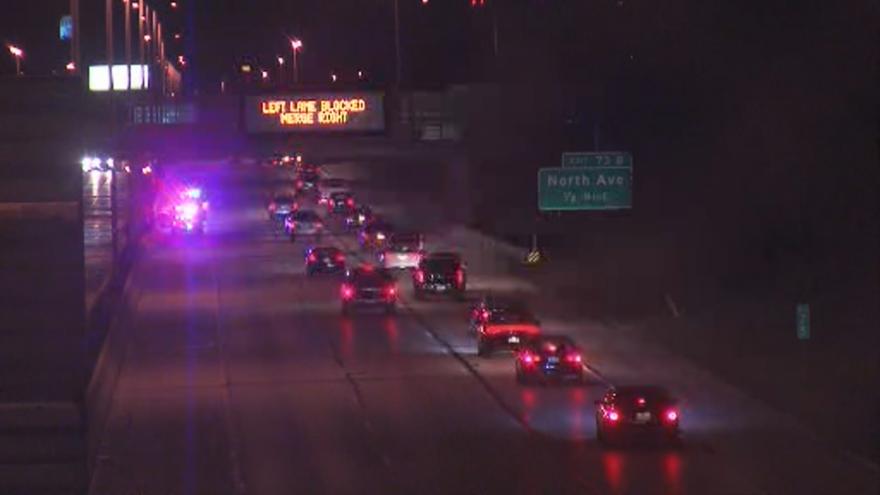 The Milwaukee Fire Department confirms to CBS 58 that a police officer was injured on I-43 near Locust as the result of a traffic accident around 9 PM Sunday.

It is unclear if the injury occurred while the officer, who is reported to be from the Thiensville Police Department, was in his squad or outside the vehicle.

The Milwaukee Fire Department said the officer was transported.

Wisconsin DOT said the two left lanes of I-43 south were closed at Locust Street for about 30 minutes due to a crash.