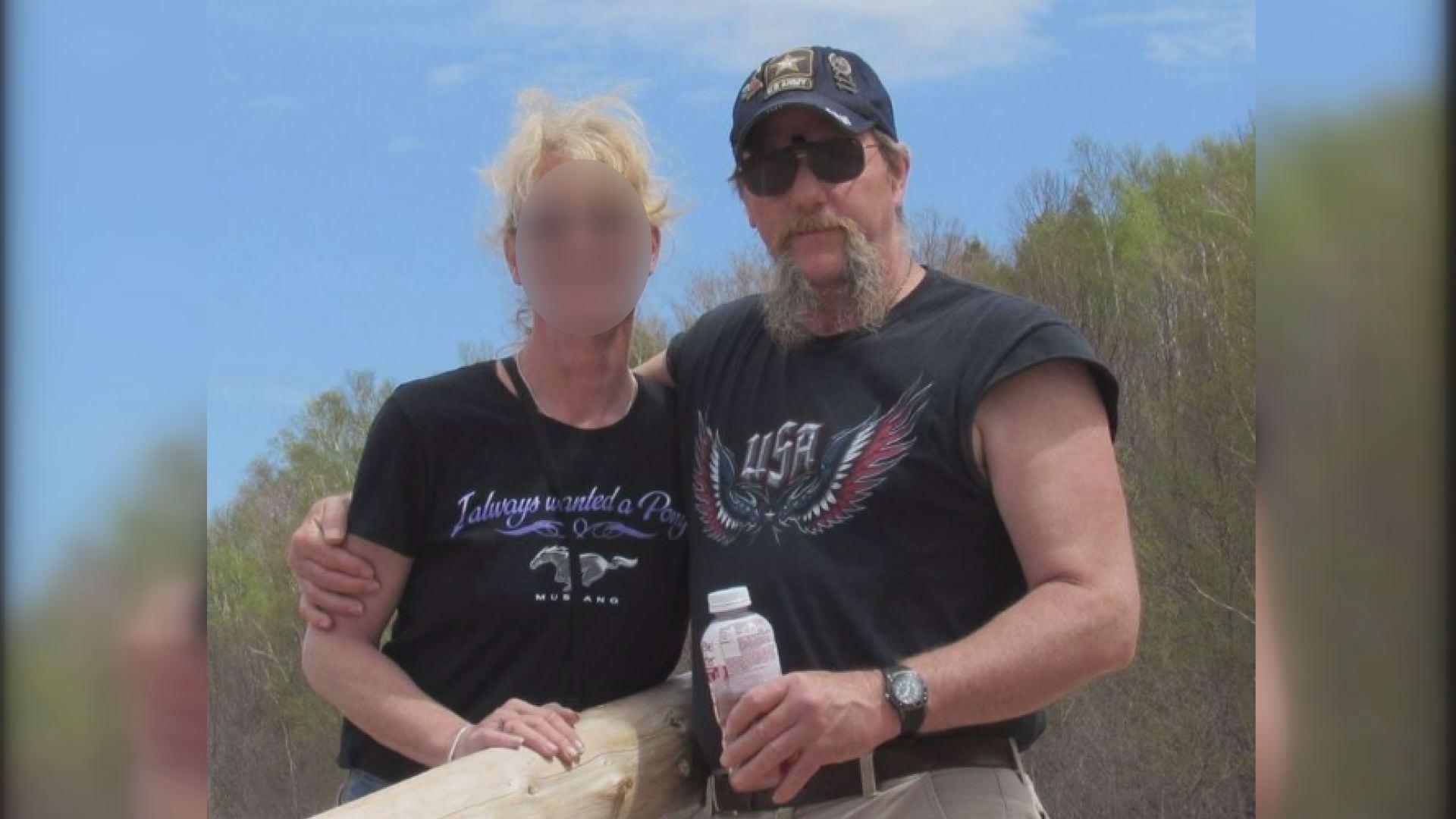 The Oconomowoc Police are now ruling what was initially a suspicious death, as a homicide.

On Sunday May 17th around 7:00pm, the Oconomowoc Police Department said they received a call that a 50-year-old man, later identified as Stanley Van Wagner, was found deceased in the basement of his residence in the 100 block of Elm Street.

Wagner's wife found his body and contacted a neighbor who then called police. Police say his family was out of town when the shooting happened. They say he was shot three times, upstairs, and it was determined his body was then dragged to the basement. Investigators found two shells on the ground.

There are no suspects in custody. The investigation is ongoing.