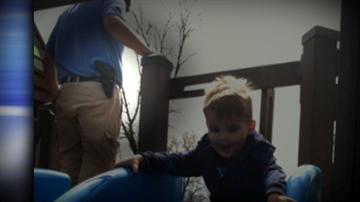 OCONOMOWOC-Officials voted Tuesday night to reverse a ban on firearms in parks.

The change in ordinance is seen as keeping the city in line with state law and avoid any possible litigation.

Resident Heather Karenz recently went public with a photo she took of a man with a gun in a holster on his waistband at Imagination Station at Roosevelt Park.

\"I'm not trying to take away anyone's rights,\" Karenz explained during a public comment session on the issued. \"I just want to be able to take my son someplace safe.\"

\"Look at responsible citizens who have firearms,\"  he said, \"not those that hold up and  rob people in the streets.\"

Still others cautioned and urged those who prize the right to bear arms to exercise responsibility about where to appropriately carry those guns.

Two weeks from tonight the Oconomowoc Common Council will meet again and vote on the measure.

If it passes again the ordinance will change and guns will be allowed on public lands such as parks.