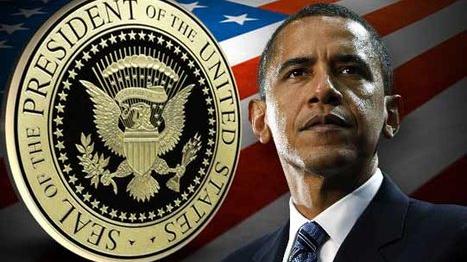 President Obama is about to ask congress to look over a proposal that would push businesses to offer seven days of paid sick time.

Raina J. Johnson has two full time jobs--one at work-- and one at home taking care of her five year old son Elijah.Johnson says, \"Having a job that does not offer paid sick time is a challenge because you have to worry about taking care of yourself and your child. How do you do that if you are not paid for those days.\"

Johnson now has a job with paid sick time, but says she wrote President Obama for her son's father.

\"I wrote him my story telling him about when Elijah was young and his dad couldn't take sick time off of work.\"

President Obama is proposing a plan that would push for companies to have 7 days paid sick time.

Baas says, \"We had serious concerns about the cost of doing business here in Milwaukee but also because it would have created an island of high cost in the City of Milwaukee.\"

He says his group supports an incentive plan where the federal government would funnel money through the states and then to area businesses.

\"If you provide an incentive, tax or grant incentive, or a certain benefit package, it gives them a chance to pick for themselves what fits their workplace, a competitive situation.\"

It's a change Johnson is hoping for, to make her work and home life a little easier.

The plan would also gives workers paid leave for child birth. The president will first have to convince a republican dominated congress to go along with his proposal. And republicans have criticized the plan because of potential costs.