N.Y Attorney Shares Story of Injustice to Help Those Wrongfully Convicted in Wisconsin 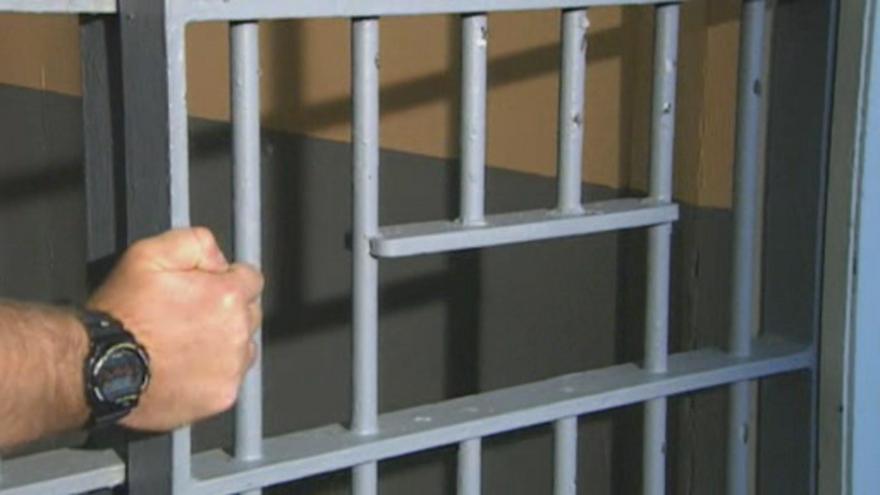 The Wisconsin legislature is analyzing a bill that would increase the state’s payout to those wrongfully convicted. The state has one of the lowest compensation rates in the country.

Republican Rep. Dale Kooyenga is the main sponsor of the bill. Under current state law, exonerees are eligible for $5,000 per year in jail with a cap of $25,000. However, just to getting that that money is almost impossible, which is why attorney Jarrett Adams wants the process to be easier.

"When you get convicted of a crime, the standard is beyond a reasonable doubt,” Adams said. “But when you get out and you ask for compensation the standard is so high, it's one of these beyond a shadow of a doubt type of standards and it's impossible to meet."

Adams plans to travel from his home in New York to Madison to testify when the bill comes up for discussion.

Adams knows from personal experience what it means to be in jail for a crime he didn’t commit. He also knows what it’s like to not receive financial help from the state when his conviction was overturned.

He was 17 years old when he received a 28 year sentence for a sexual assault conviction. Adams spent almost 10 years in a Wisconsin prison.

"My plan is to never forget and to help others as well, you know I'm looking to get compensation myself but I'm more concerned about others who aren't in the same position that I'm in," Adams said.

The bipartisan bill would raise compensation to $50,000 per year spent in jail with a maximum payout of $1 Million. It also includes transitional programs like access to job training, housing and health insurance.

Click here to see the first part to this story. CBS58 will continue to follow this story as the bill makes its way through the legislature. Last year, the bill was stalled in the Senate.