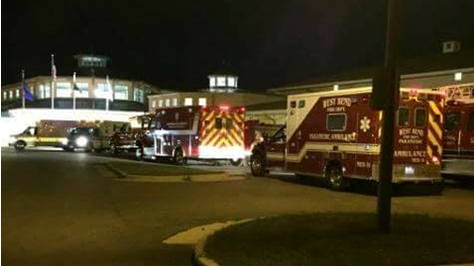 WEST BEND - Two people were transported to the hospital and fifteen others were treated on scene after suffering from heat-related illnesses at the Donald Trump rally that took place yesterday.

Jackson Fire Department would like to thank all the agencies that responded as well as law enforcement and dispatch for their assistance.