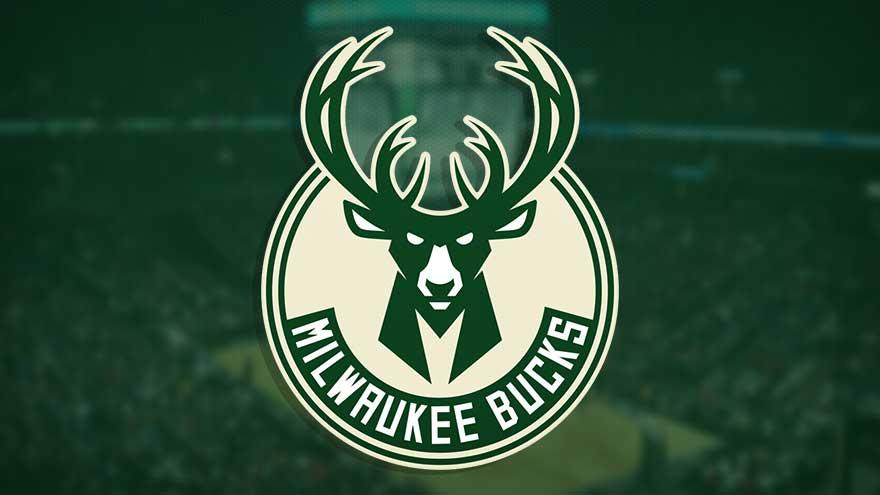 DENVER (AP) -- Nikola Jokic had 35 points and 13 rebounds, Jamal Murray scored 18 of his 27 points after the third quarter and the Denver Nuggets rallied from eight down in the final minute of regulation to beat the Milwaukee Bucks 128-125 in overtime Sunday night.

Paul Millsap had 26 points and 13 rebounds for Denver, which took over in the extra period to strengthen its playoff chances.

The Nuggets (42-35) moved within a game of eighth-place New Orleans, which lost its fourth straight Sunday, and 1 1/2 games of Minnesota, which also lost.

Jabari Parker scored a season-high 35 points and grabbed 10 rebounds, and Eric Bledsoe had 31 points for Milwaukee (41-36). The Bucks' magic number for clinching a playoff spot in the Eastern Conference remains at two.

Milwaukee was in control when Giannis Antetokounmpo, who had 18 points and 12 rebounds, fouled out with 3:43 left in regulation and the Bucks leading 107-97.

Ahead 111-108, the Bucks had a chance to ice it in the final seconds, but Murray stole Khris Middleton's inbound pass and was fouled by Jason Terry on a 3-point try with 2.8 seconds left. He made three free throws to tie it, and after Bledsoe turned it over, Jokic missed a shot at the buzzer.

Denver scored the first five points of overtime and led by seven with 35 seconds left but needed two free throws from little-used Malik Beasley with 7.1 seconds left after the Bucks cut it to one.

Parker missed an off-balance 3-pointer at the end.

Nuggets: Gary Harris (right knee strain) missed his eighth straight game, and F Wilson Chandler (nasal fracture) was also out. ... The Nuggets attempted 22 free throws in the second period. It was the most by them in one period since shooting 25 in the fourth quarter in Utah on March 3, 2011, according to the Elias Sports Bureau.