November, where did you go? 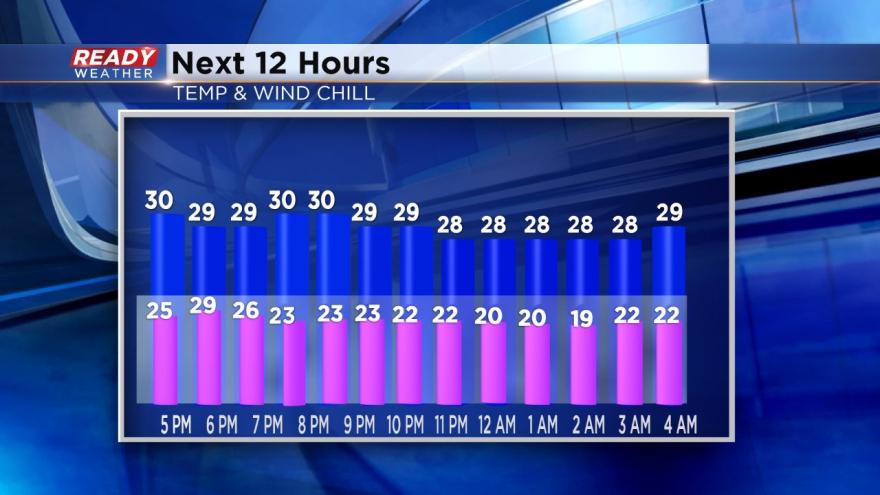 Milwaukee (CBS 58)--Just when we're in the middle of raking our leaves, we have to shovel snow!  On Friday, as expected, we received between 1 and 3 inches of snow.  it was blowing as well with the brisk winds.  Meanwhile, we're not quite done.  We have the chance for a little more snow late Saturday evening as a warm front lifts north.  Perhaps we could see a half an inch at most. The snow should be gone by the pre-dawn hours of Sunday.

As far as the temperatures go, we're definitely keeping it on the cold side for the first part of the coming week with highs in the 30s and 40s.  Look for wind chill readings at times to be in the teens.  So keep the heavy winter coat handy. 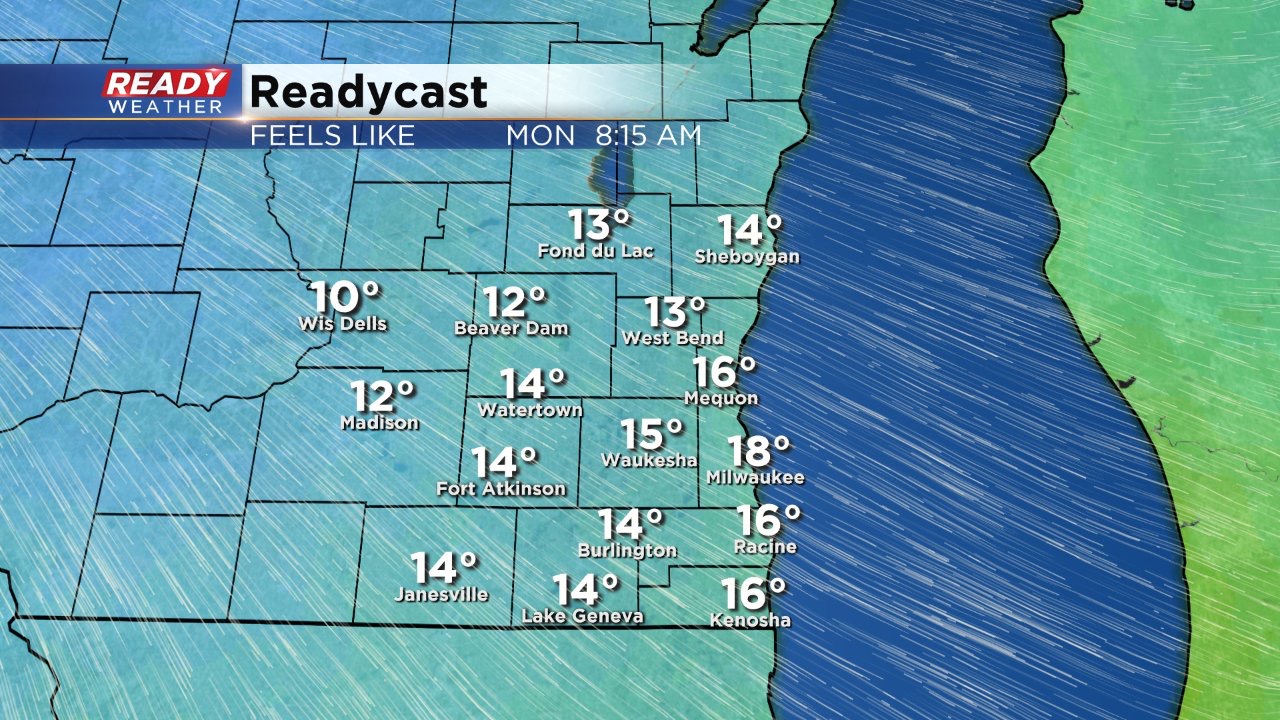 A modification with the temps will be coming by Thursday and Friday, but there's also a chance of wintry mix by later Friday.  Winter, by the way, officially starts in six weeks.  Could of fooled me!