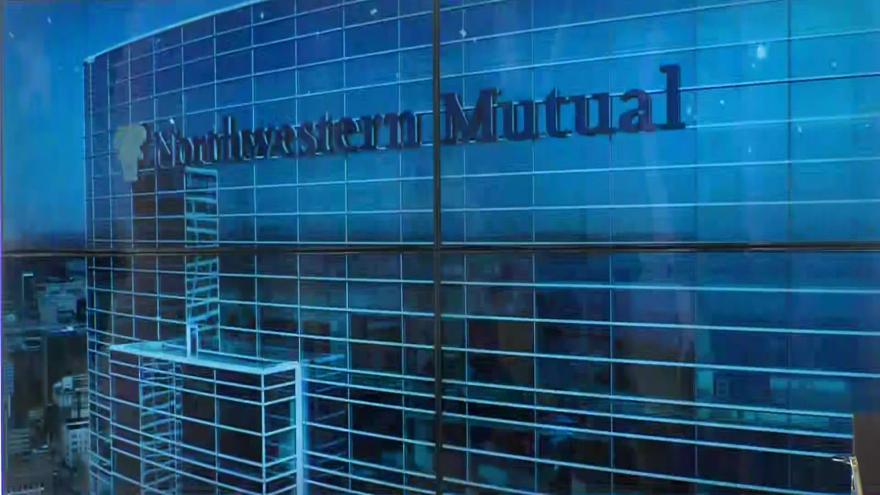 “Supporting neighborhoods in achieving community-driven change is key to addressing deep rooted challenges and building a stronger city one block, one resident at a time,” said Eric Christophersen, president, Northwestern Mutual Foundation. “Our commitment to our diverse neighborhoods, which began more than seven years ago, is grounded in the belief that improving the quality of life for all Milwaukee residents will produce a positive and lasting impact.”

According to a news release, Northwestern Mutual believes collaboration with residents and local organizations is essential to understanding the challenges and opportunities facing not only its hometown, but communities nationwide.

"As a company, Northwestern Mutual has taken a strategic and long-term approach to drive sustainable change in historically under-served Milwaukee neighborhoods," the news release stated. "Since 2013,Northwestern Mutual has supported neighborhoods of predominantly Black and Hispanic residents, partnering with more than 25 nonprofits on an ongoing basis to provide funding and support in alignment with each neighborhoods’ revitalization plan and vision for the future."

Officials say nearly 30,000 residents living in these areas benefit from the programming these organizations provide. In total, the Northwestern Mutual Foundation has granted $26 million to Amani, Metcalfe Park and Muskego Way to improve housing, education, and safety.