Northern Wisconsin firefighters lose everything after firehouse burns down 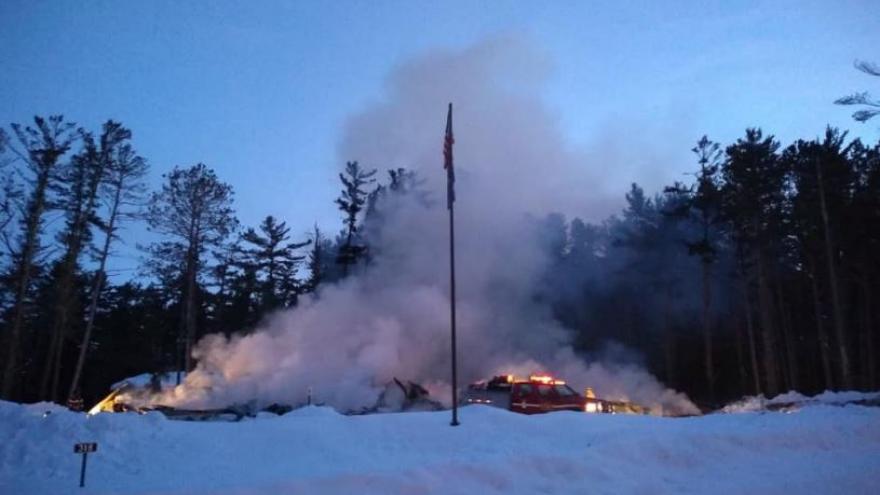 LA POINTE, Wis. (CBS 58) -- Firefighters in far northern Wisconsin are living their worst nightmare after their own firehouse burned down Tuesday night.

According to a Facebook post from the Pine River Fire Department, firefighters of the La Pointe, Wisconsin Fire Department in Madeline Island lost their firehouse.

Initial reports suggest the building and everything inside was destroyed including firetrucks and firefighting equipment.

It does not appear that there were any significant injuries.