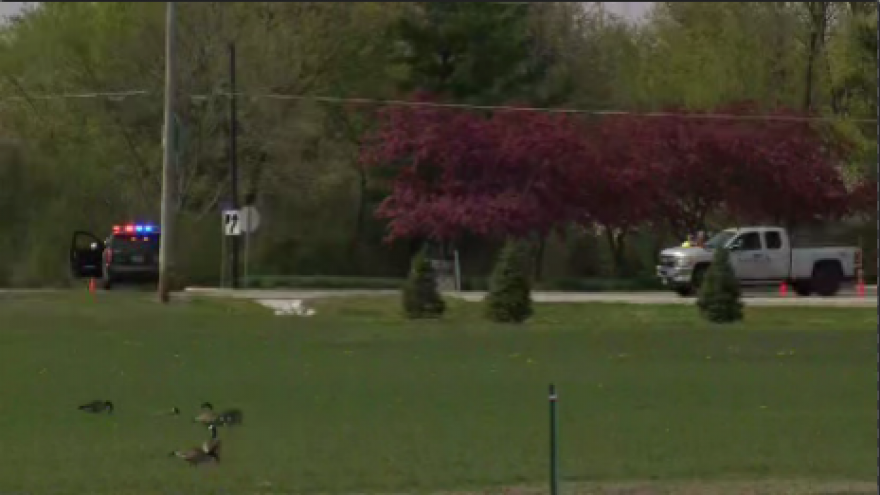 The North Shore Middle School in Hartland was evacuated this afternoon following a bomb threat made against the school.

Students and teachers were quickly evacuated and transported to another school where they were then connected with parents.

Two dogs from the Milwaukee County Bomb Squad also were called out to search the buildings.

"We applaud the school for their work and we’re also very appreciative of the parents who did not come to our school but headed the notice from the school and went to the locations that are appropriate and for that, we are very thankful,” said the Police Chief.

Police would not disclose the exact location of where they found the threat in the school but they said it was a fairly isolated spot and that they are now in the process of checking the security cameras to identify the suspect.

In total, 375 students were evacuated.

The building has now been given the all clear.