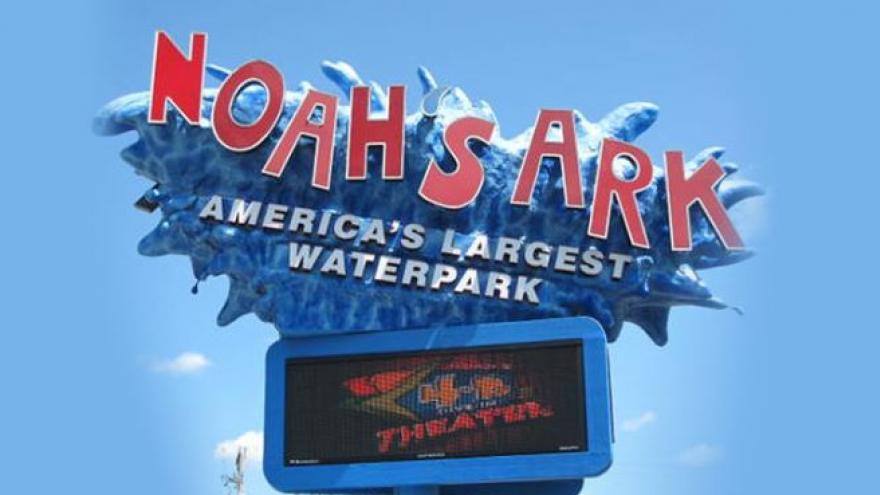 Raja - The World’s Largest King Cobra is the new water slide at six stories high and over 335 long. Raja's design allows riders to race side by side on single or double tubes at speeds up to 30 miles per hour with a finale that includes a 40-foot plunge into the jaws of a massive King Cobra. Raja will open in early June.

Pink’s Hot Dogs restaurant is also new to the water park. The restaurant is a hot spot for Hollywood celebrities and has appeared in numerous films and television shows.