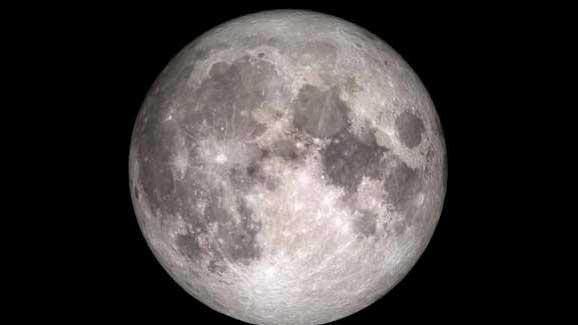 (CBS NEWS) On Friday a relatively rare lunar event will take place – a shadowy phenomenon known as the “black moon.” Yes, it sounds apocalyptic, but a “black moon” is nothing bad.

And while it will rise above the Western Hemisphere, there won’t really be anything to see.

What is it? A “black moon” is simply a spooky nickname for the second new moonto fall in a calendar month. A “black moon” occurs about once every 32 months.

While a full moon happens when the moon’s Earth-facing side is fully illuminated by the sun, a new moon is when the side we see is fully covered in shadow. As a result, the new moon is basically invisible to Earthlings looking up at the sky,Space.com explains.

For those in the Eastern Hemisphere, it will already be after midnight on Oct. 1. To make things a little complicated, since it won’t be the second new moon in a calendar month on that side of the globe, it doesn’t qualify as a “black moon” there. However, the Eastern Hemisphere will get one at the end of October.

The appearance of a crescent moon a few days after this new moon will usher in the Jewish New Year, Rosh Hashanah, beginning Sunday evening Oct. 2, and the Islamic New Year, Muharram, on Monday, Oct. 3 – two holidays guided by the lunar calendar.