No One Injured After Fire Rips Through A Home in Racine 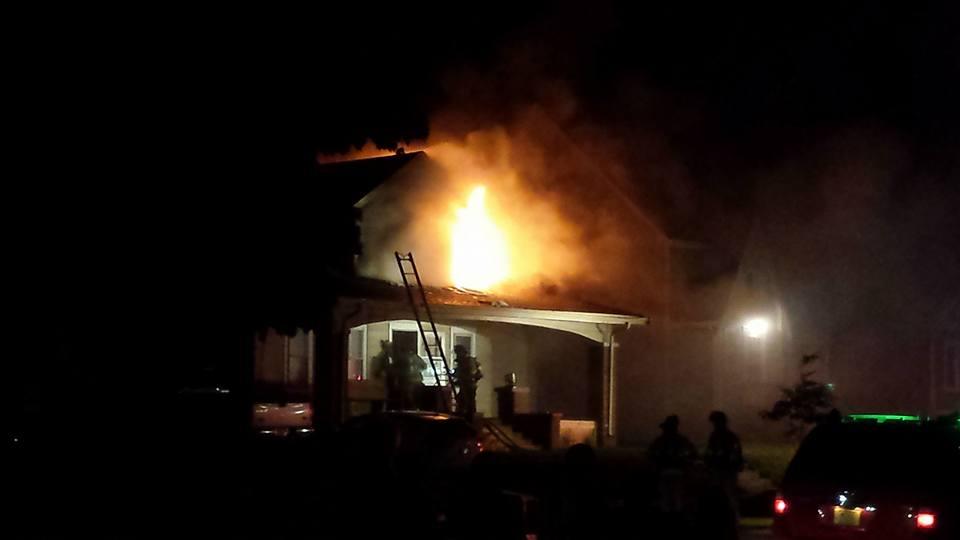 A neighbor called 911 after seeing smoke coming from the home. The Residents were home at the time of the fire but they were able to evacuate without injury.

Extra fire rigs were called to the scene to assist in extinguishment efforts. It took approximately 90 minutes to bring the fire under control. The majority of fire damage was to the second floor, attic, and roof. The rest of the home sustained major water damage.

The Racine Fire Bells were called in to assist in rehabilitation for the firefighters. Family members are being assisted by relatives at this time.

The cause of the fire remains under investigation. The estimated loss is $125,000.