No one injured after car versus train crash in Dodge County 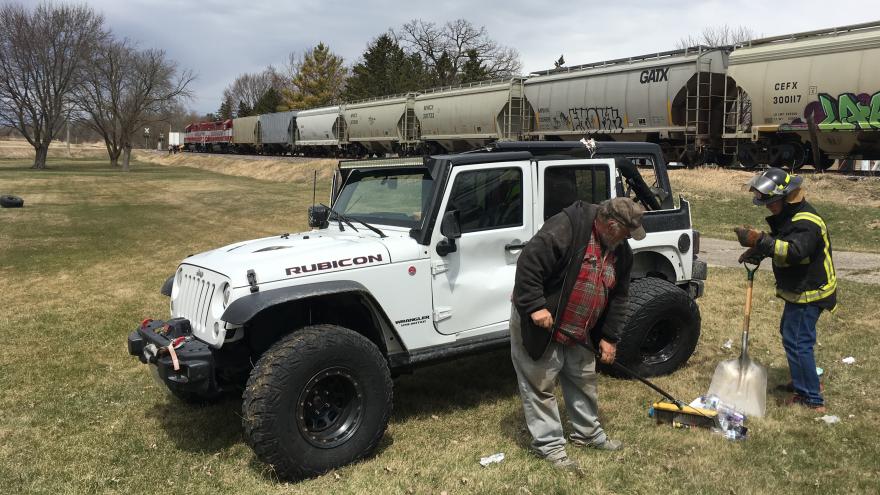 BURNETT, Wis. (CBS 58) -- The Dodge County Sheriff’s Office responded to a car versus train crash in central Dodge County. No injuries were reported and no major roads were blocked.

The report came in just after noon on Friday at the crossing just east of State Highway 26. Traffic at that crossing is controlled by a yield sign.

A Jeep Rubicon driven by a 27-year-old Mayville man hit a Wisconsin & Southern freight train. After the collision, the train was able.

The driver of the Jeep was the only occupant and wasn't injured, but did get evaluated by medical personnel at the scene. The train engine was occupied by an engineer and conductor, neither of which was injured.